MLB Looks to Hit a Home Run in India

MLB Looks to Hit a Home Run in India

India is one of the most active countries in the world. First, the nation is home to one of the world’s most popular sports leagues with the Indian Premier League. Athletes like Virat Kohli and Yuvraj Singh are internationally known for their cricket skills, drawing in thousands of fans from across the world.

Other traditions, from Kabaddi to Kalaripayattu, are unique expressions of athletic talent. Even Bollywood dancing, though not a sport, can be considered a national pastime that requires quite a bit of athletic skill.

Unsurprisingly, popular sports leagues have looked to hit it big on the subcontinent. Football is represented in the Indian Super League, as is badminton in the Premier Badminton League and field hockey in the Hockey India League.

But the latest sport looking to hit it big is the US’s MLB baseball league. Considered a national pastime in the US, the league regularly sees fans fill up stadiums with capacities above 50,000. Not only do many casual fans play in recreational leagues, but they also wager on MLB betting odds on popular events and look to build their own killer rosters in fantasy leagues.

Some teams, like the New York Yankees, are incredibly lucrative. The New York City-based Yankees are worth $5.25 billion, according to Forbes, which is more than both FC Barcelona and Real Madrid. Clearly, the MLB is popular—but will it find its footing in India?

The MLB opened an office in New Delhi in July 2019 with the hopes of expanding interest in the sport. However, that wasn’t the league’s first appearance in the country. Back in 2007, an MLB agent kickstarted a program in India titled the Million Dollar Arm.

The project looked to find untapped talent in the country’s cricket market. Instead, javelin throwers Dinesh Patel and Rinku Singh won the competition. Their fast-throwing abilities saw them take home thousands in prize money and a shot to play for a real MLB team.

Though Patel went on to play for a minor league affiliate of the Pittsburgh Pirates’ team, his career in the west was short-lived. However, it seems the idea stuck—both Singh and Patel proved that India was home to some of the world’s most promising baseball talents. 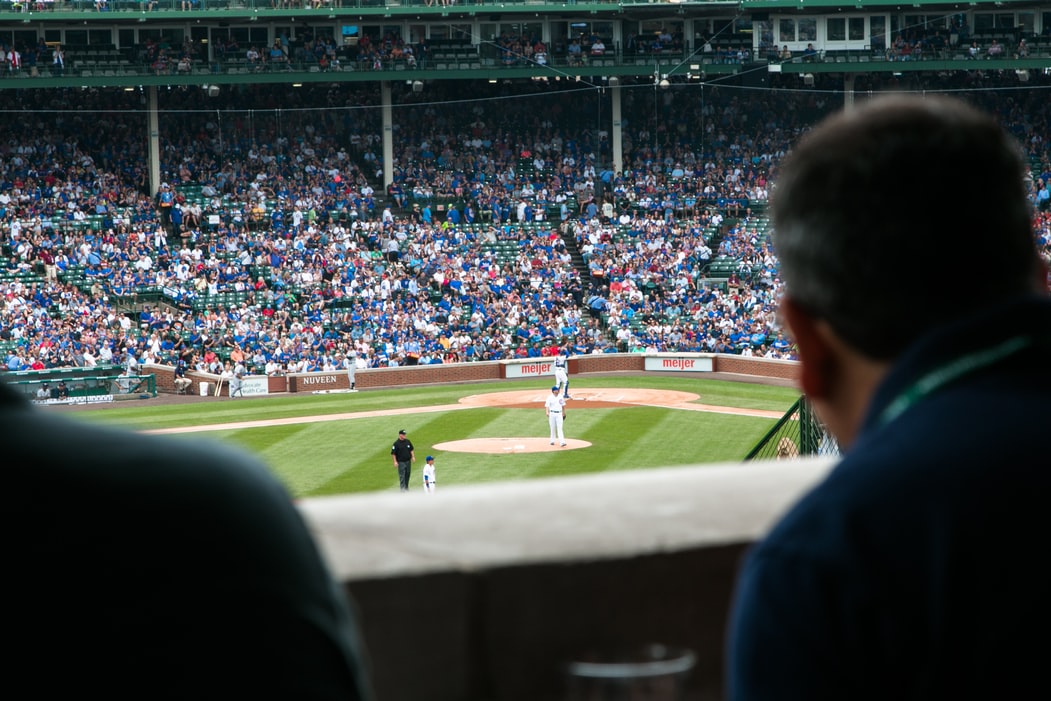 Partnering with the BCCI

Rather than launching another Million Dollar Arm campaign, the MLB has instead looked to partner with the BCCI. Not only are cricket and baseball comparable sports, but there’s also likely to be crossover interest from fans.

For the time being, the MLB is working with Star Sports and other broadcasters in India to stream MLB games in the hopes of piquing local interest. Additionally, the MLB has started a program titled First Pitch, which is a grassroots program that puts together baseball workshops with current MLB coaches. Going forward, the success of the program will likely determine the MLB’s future in India.

25 Inspirational Shayaris That’ll Motivate You When Times Are Tough!