TV shows and movies are fun. There are heroes, villains and there are bound to be some annoying characters too. Annoying characters are not exactly villains, but they keep on bugging the viewers. Constantly, they’d do stuff to get on our last nerves and therefore we don’t like to talk about them. However, here we have compiled a list of annoying tv and movie characters that will definitely make you feel like punching them.

Also check: 15 Most Famous Fictional Characters Off All Times

Joffrey Baratheon is a certified psychopath. He is the kind of character everyone loves to hate. He acts like a spoiled brat and is proud of being born in a rich family. Baratheon is a sadistic type of villain. He enjoys beating his own wife for fun and tormenting his subjects, specially Sansa Stark and prostitutes. 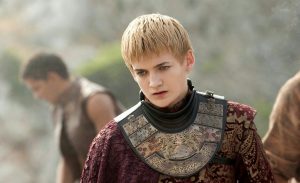 The deuteragonist/anti-hero of the Power world is Tariq James St. Patrick, who appears as a significant antagonist/anti-hero in Power Book II: Along with Ghost, one of the unidentified main adversaries. Initially, he was a smart kid who loved his family. However, he ends up lying and killing some characters. 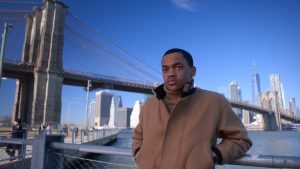 Mi-nyeo is a cunning woman who entered the Squid Game in an effort to win the cash prize and get her financial problems under control. She first sided with Jang Deok-su and his gang, but after being duped, she vowed to exact retribution. She ends up joining Seong Gi-hun and Cho Sang-team woo’s as a result of this. Mi-nyeo is a very outgoing, chatty, and noisy person. She frequently boasts about her abilities. Mi-nyeo frequently exhibits unkind and harsh behavior. She will not only boast about herself but will also disparage others in an effort to make herself look better. 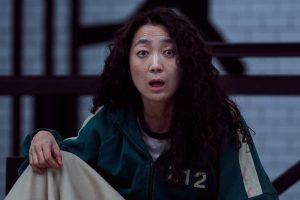 Arturo is a coward who seeks to avoid facing harsh repercussions by delegating the work, and endangering the other prisoners. He also actively seeks attention, as evidenced in Part 4 when he declares his desire to be the hero who saves everyone. He is also a misogynistic narcissist who believes he is entitled to women’s bodies and uses them to fulfill his own desires by giving them anxiety medications that make them sleepy. 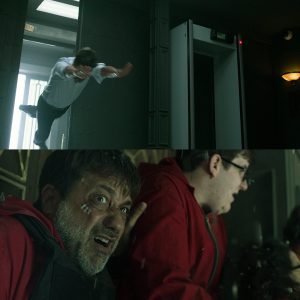 Bella is described as kind-hearted and compassionate towards others. However, sometimes she can be dangerously selfish. She played on Jacob even though she never reciprocated the same feelings as he did. Her love for Edward turned into an obsession. And she starts ignoring her parents. 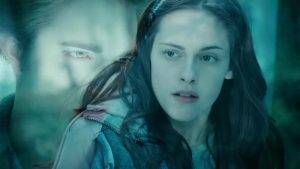 Having killed more than any other character, Andrea is a law office clerk, evolves from a naive and naïve teenager into a tough and seasoned warrior. In addition to giving a poor first impression, the character frequently criticized others who risk their lives to ensure her protection. Many believed the show turned her into a demanding and unappreciative character rather than transforming her into a strong female force. 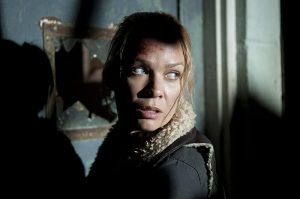 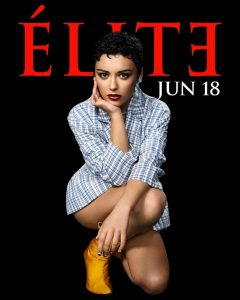 Ramsay is a sociopath. He appears to be the epitome of unadulterated evil, lacking any redeeming qualities. He is sexually perverted, wild, dishonorable, cunning, and capable of carrying out horrible atrocities without regret just for pure entertainment. Ramsay freely states that he kills and tortures innocent people for no cause at all. In fact, he takes great pleasure in doing so. He simply takes pleasure in torturing others inhumanely. He is significantly more sadistic than even Joffrey Baratheon. 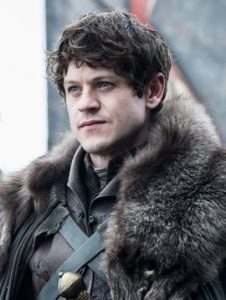 Bumper is the head of The Treblemakers, a highly successful all-male acapella group, therefore it is not surprising that he is so conceited. When Benji Applebaum first introduces himself as a fan, Bumper rejects him and subtly refers to him as odd. This is when it first rears its ugly head. Mostly he’s arrogant and self-centered. 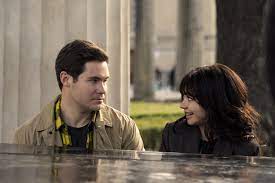 Have you watched these shows and movies? Which of these annoying tv and movie characters do you hate the most?