History and popular culture have given us plenty of lovable fictional characters over the years. Out of the millions of brilliant characters created by equally brilliant and creative minds, only a few have been able to stand the test of time. These characters have earned an iconic fan following and are still highly relevant and celebrated. Be it movies, TV productions, OTT content, cartoons, books, video games! References to these characters are found everywhere. It might not be a surprise if the one who is reading this article right now is wearing/using merchandise of the characters listed below. Let’s have a look at the most famous fictional characters of all time!

Knowing who Sherlock Holmes is, is elementary, my dear Watson. And it wouldn’t be a lie if we say that everyone knows what a brilliant detective Holmes is, or how perfect his nose is, or that his address is 221B Baker Street, London. Did you know that Sherlock Holmes is based on a real-life character whom Arthur Conan Doyle knew in person? 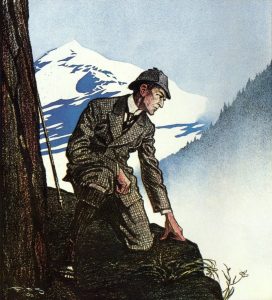 Ever heard about a villain who shines brighter than the hero? Here’s Joker for you. Be it his riddles, or his deep, philosophical lines, the impact that this supervillain has had on popular culture is beyond imagination. 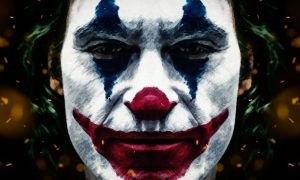 The only things more popular than the all-powerful hero in Homer’s classical epic Illiad, Achilles, are his heels. This invincible hero (notwithstanding his heels, ahem) is not only good at war, but is also an envy-worthy friend, son, and leader. So, so, much to learn from this character! 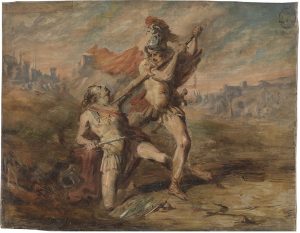 The ultimate symbol of hope for the world, Jay Gatsby, the protagonist of Fitzgerald’s beloved novel The Great Gatsby (and also the movie adaptation starring Leonardo), is undoubtedly a character who is damn popular. A man who has all the money in the world, but longs for the one thing that we all long for, love. 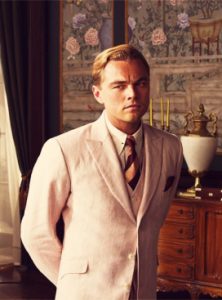 Okay, Harry Potter is famous and all, I agree. He’s the boy who lived after all! But when it comes to spells, everyone remembers “Levioooossaaa” more than they remember “Expelliarmus”, so, there you have it. Jokes apart, from the bushy-haired ‘insufferable know-it-all’ book Hermione, to the sleek one in the movies, she is the queen of our hearts. Period. 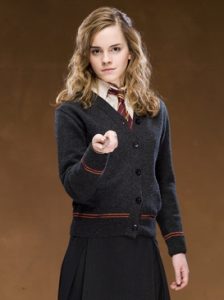 Talk about distant, cold, and unemotional lovers. Jane Austen gave the world a perfect hero to crush over. While fans of Austen dream about marrying a man like Darcy, fans of the movie and TV adaptations simply can’t get enough of Darcy. I wish I were Elizabeth Bennet. 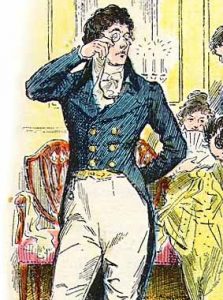 “My name is Bond, James Bond.” Everybody is aware of this British Secret Service agent (can’t seem to oversee this irony). Created by Ian Fleming and recreated by many owing to the huge popularity of the character, James Bond’s character is iconic. Be it the novels, or the comics, or the legendary films, Bond has been ruling our hearts since 1953. 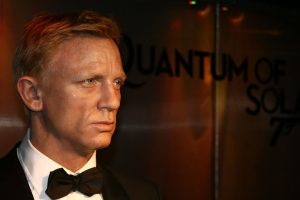 The first name that comes to our minds when we think of a hero is Superman. Clark Kent aka Superman is one of the most famous superheroes of all time. Created by Jerry Siegel and Joe Shuster, the popularity of this character is huge. 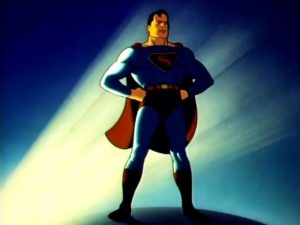 Oh boy! Walt Disney’s gift to the world, Mickey Mouse is the most popular of all Disney characters. Even surpassing the Disney princesses! He is the official mascot for Disney and the best friend of so many kids and adults across the globe. 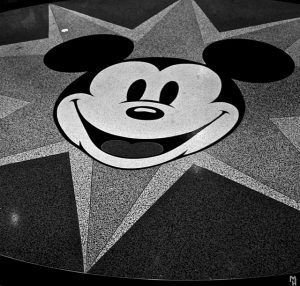 Who’s the most adorable cartoon character ever? It’s Pooh, of course! This honey-eating yellow bear has been a favourite of young and old alike. Let’s take a moment to thank writer A.A. Milne and illustrator E. H. Shepard for creating this big ball of love. He is one of the most famous fictional characters of all time. 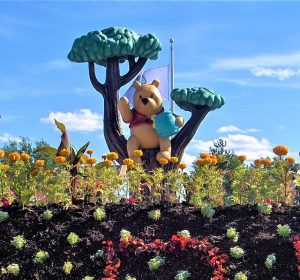 A nanny that we all wished we had in our childhood, Mary Poppins is one of the most memorable characters ever created. She holds such a special place in the childhood nostalgia of so many people. There’s only one word that can describe her- supercalifragialisticexpialidocious. 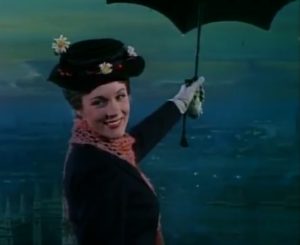 In a world where growing up is one of the saddest phenomena, once enters a boy from Neverland. What’s so special about this boy? This boy never grows old. His mischievous shenanigans with the pixie fairy Tinker Bell are coated with a layer of innocence that is heartwarming. Peter Pan created by J.M. Barrie is one of the most loved fictional characters of all time. 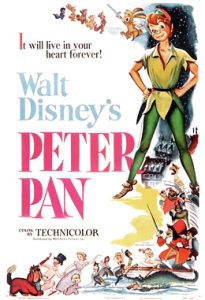 While all other superheroes wear capes and hide behind masks, here is a genius multi-billionaire, a self-made superhero who calls for a press conference to declare to the world that he is the Iron Man. I mean, how freaking cool is that! He is the only fictional character who is loved more than his superhero alter-ego. There’s no doubt about that. 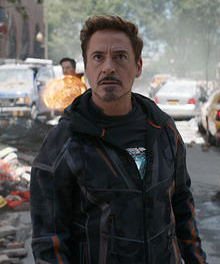 May the force be with you. The fan following of the Star Wars franchise is overwhelming, and the love for the character of Darth Vader is unbelievable. I believe in Anakin Skywalker supremacy. 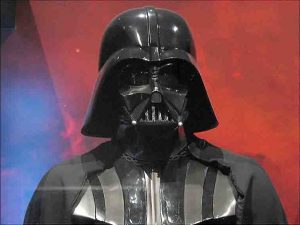 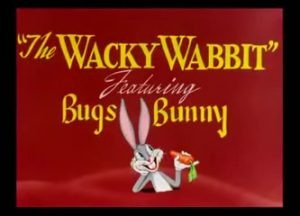 Did you find your favourite famous fictional characters on this list? If not, then do let us know about them in the comments section and we will consider adding them to the list. Toodles!

Tips One Can Use To Buy Followers On Instagram