Mount Kailash, also known as Gang Rinpoche in Tibet, is a mighty mountain soaring over 22,000 ft in height. It owns the title of being the world’s most venerated holy place, revered by all religions. The cosmologies and origin myths of the mountain often speak of it as the Axis Muṅdi, the birthplace of the entire world. Despite its vast popularity and religious reverence, this majestic mountain has never been summited or scaled to its entirety even once. Read on to find out the mysteries enveloping Kailash Parvat.

1. While the 8,848 metres high Mount Everest has been summited several thousand times, Mount Kailash, despite being only 6,638 metres remains unsummited. 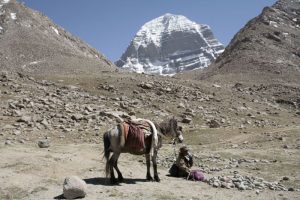 2. In 1926, Hugh Ruttledge – an Englishman who led two expeditions to Mount Everest studied The North Face and termed it “utterly unclimbable!”

3. Its shape is like the pyramids in Egypt with four steep symmetrical sides covered with snow. It makes the mountain very difficult to ascend. 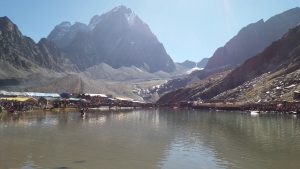 4. Colonel Wilson, another mountaineer who attempted to summit Mount Kailash once said, “Just when I discovered an easy walk to the summit of the mountain, heavy snow began to fall, making the ascent impossible.”

5. Legendary mountaineer Reinhold Messner – the first person to ascend Mount Everest without Oxygen once said, “If we conquer this mountain, then we conquer something in people’s souls.”

6. A theory by Russians regard Mount Kailash to be a vast human-built pyramid, the centre of a complex system of over a hundred pyramids in total connecting other mountains or sites where paranormal activities have been observed. 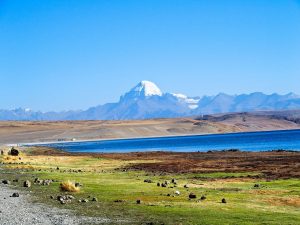 7. The locals of the nearby Ngari region believe that only a man entirely free of sin could climb Kailash. And he wouldn’t have to actually scale the sheer walls of ice to do it – he’d just turn himself into a bird and fly to the summit.

8. After international protests in 2001, the Chinese government banned all attempts to climb the mountain. 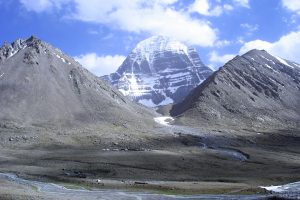 1. Mt. Kailash lies near the source of some of the longest rivers in Asia: the Indus River, Sutlej River, Brahmaputra River, and Karnali River (a tributary of the Ganga). 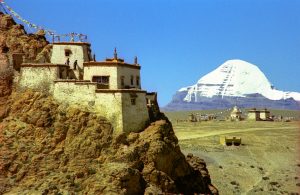 2. According to Hinduism, Lord Shiva resides at the Summit of this mountain in a state of perpetual meditation with his wife Parvati.

3. The Mountain is also considered holy for the Jains, Buddhists and Böns, a religion native to Tibet.

4. The  Lake Mansarovar and Lake Rakshastal are located at the height of 14,950 feet on the foothills of Mount Kailash. The shape of Mansarovar resembles the Sun while Rakshastal is shaped like the crescent Moon! 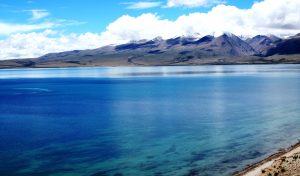 1. People who halt a night at the Kailash or rather at Lake Mansarovar, have seen two lamps like lights following each other in the dark sky. These are white lights that are like dots but clearly visible to the human eye and are also always in movement.
A YouTube video has been published showing the same: https://youtu.be/CElIA8jHWyM 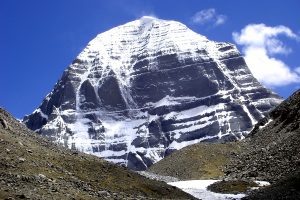 3. Several devotees coming to visit the sacred mountain, have claimed an abnormally fast rate of growth in nails and hair. They claim that within 12 hours, nails and hair grow as much as they would in 2 weeks! 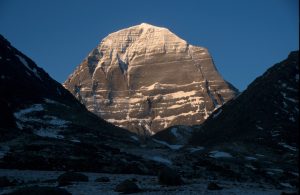 Despite its many mysteries, Mount Kailash remains a sight to behold, and tourists and devotees alike throng to this majestic mountain every year. With a permanent ban on ascending this mountain, looks like some of these mysteries will remain untold and we can’t help but wonder what other secrets the much revered Kailash Parvat holds.

How to Buy Social Media Accounts?