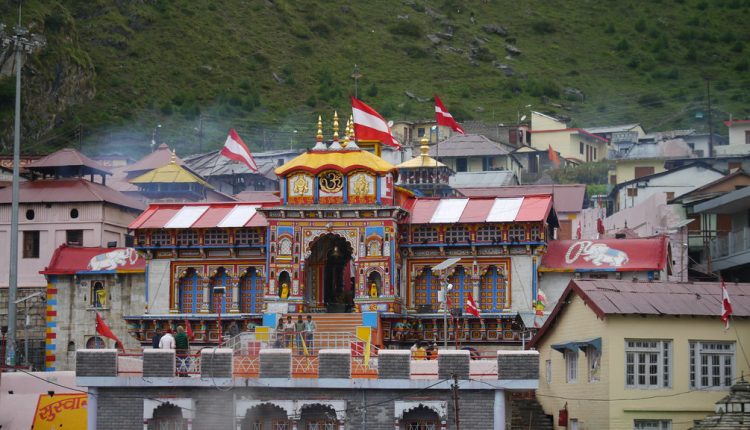 Badrinath Temple, located in the Chamoli district of Uttarakhand is a divine place that worships Lord Vishnu. Badrinarayan Temple is also regarded as one of the 108 Divya Desams that worship Lord Vishnu as Badrinath. With the majestic Neelkanth mountain peak as its backdrop, Badrinath Temple looks nothing but magical. The temple is generally open for six months a year. During the winter, the temple doors remain closed for all pilgrims to avoid any misfortunes because of slippery roads. For all Hindu worshippers, Badrinarayan Temple has immense spiritual significance. Pilgrims from all around the globe take a difficult trekking path to reach the sacred and divine temple of Badrinath. Scroll down to know the opening date of Badrinath in 2023. 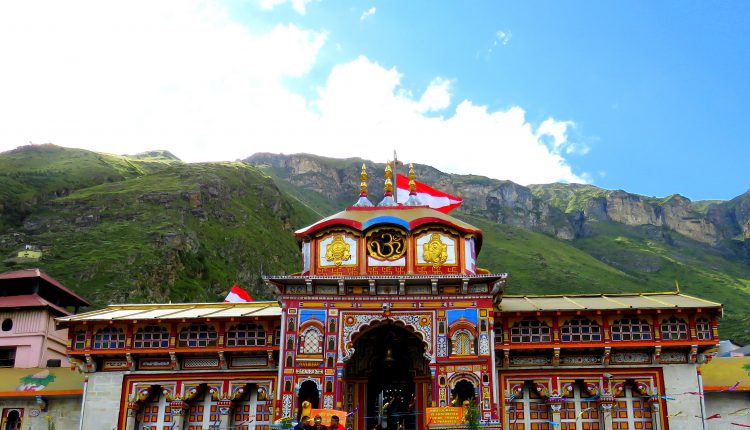 Although officially the opening date of Badrinath this year has not been announced yet. However, we have tentative dates with us. Sources suggest that the Badrinath Temple will open on 27 April 2023  and close in November 2023 (Tentative).

Like every year, the opening date of Badrinath in 2023 was announced on the auspicious occasion of Basant Panchami, which was celebrated on 26th January 2023 and the closing date will be announced on Vijaydashmi (24 Oct 2023).

Although the temple remains closed for the pilgrims during the winter season, the priests continue to worship in the temple following regular rituals on Utsav Murti at Narasimha temple. Before locking the temple doors, the priests light a lamp in front of the deity in the sanctum. It is stated that Narad Muni, who had found salvation here, continues with the prayer sessions during this time of year. This notion is further supported by the observation that the lamp is still visible when the temple is reopened in the spring after a six-month hiatus.

Fine Dining at its Finest: The 7 Best Michelin Star Restaurants in India