Sir Winston Leonard Spenser Churchill was born on 30th November, 1874. He served as the Prime Minister of the United Kingdom during the Second World War (1940- 1945) and was re-elected in 1951 untill 1955. Apart from being the Prime Minister, Churchill has donned many hats in his time. He was a war hero, a painter, and a Nobel Prize-winning writer and historian. He was also one of the longest serving politicians in British history. Churchill was a man of great experience who knew his way with words and did not hesitate in expressing himself. Here are a few quotes by Winston Churchill, which are inspiring and thought provoking all at the same time.

Also read: 15 Quotes From Sundar Pichai – The CEO Of Google

1. Only your efforts are continuous.

Success is not final, failure is not fatal: it is the courage to continue that counts. 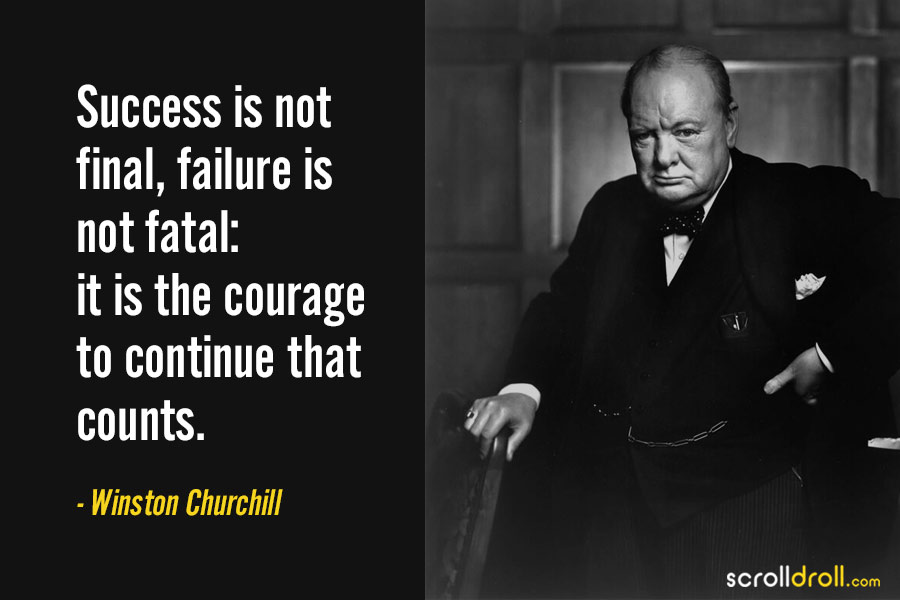 2. Take the reign in your own hands.

History will be kind to me for I intend to write it. 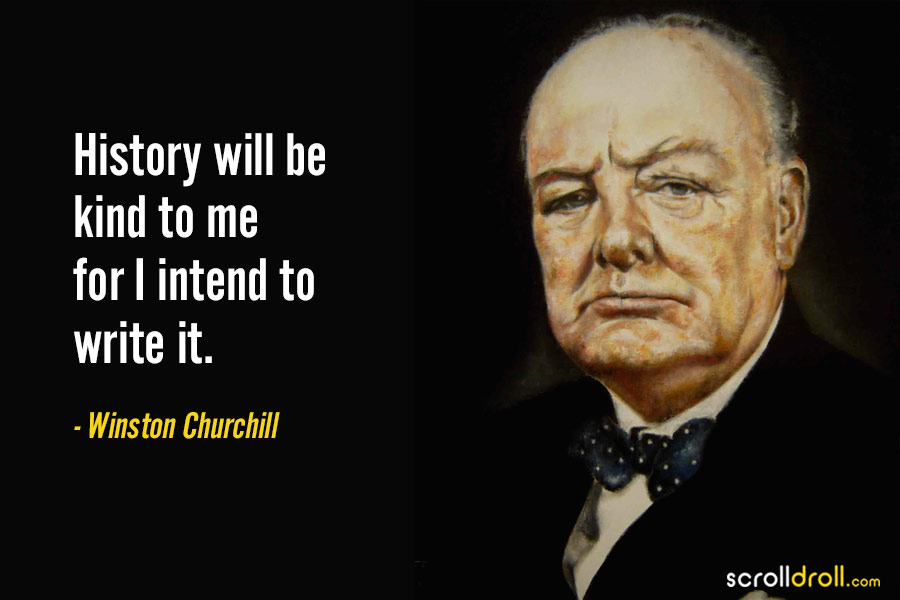 Success is stumbling from failure to failure with no loss of enthusiasm. 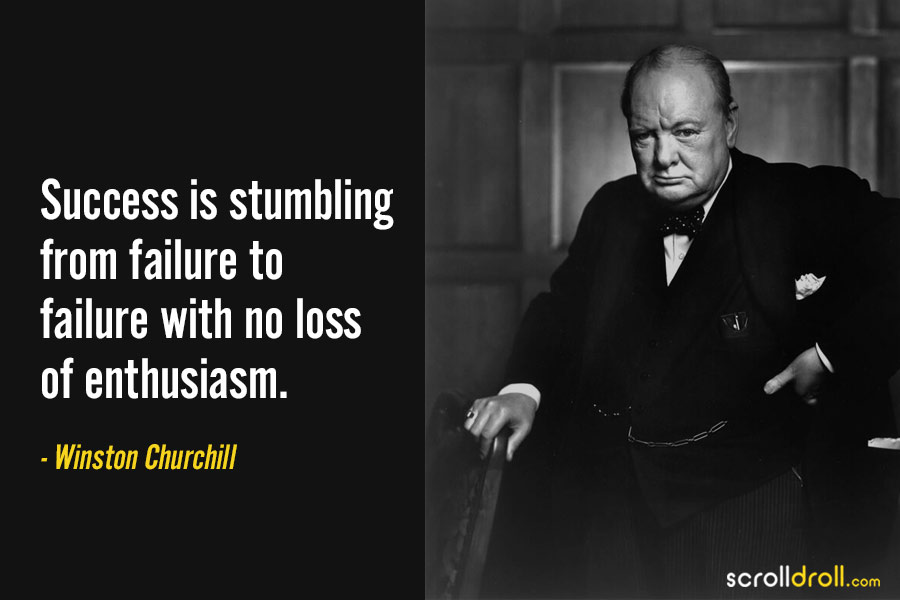 Tact is the ability to tell someone to go to hell in such a way that they look forward to the trip. 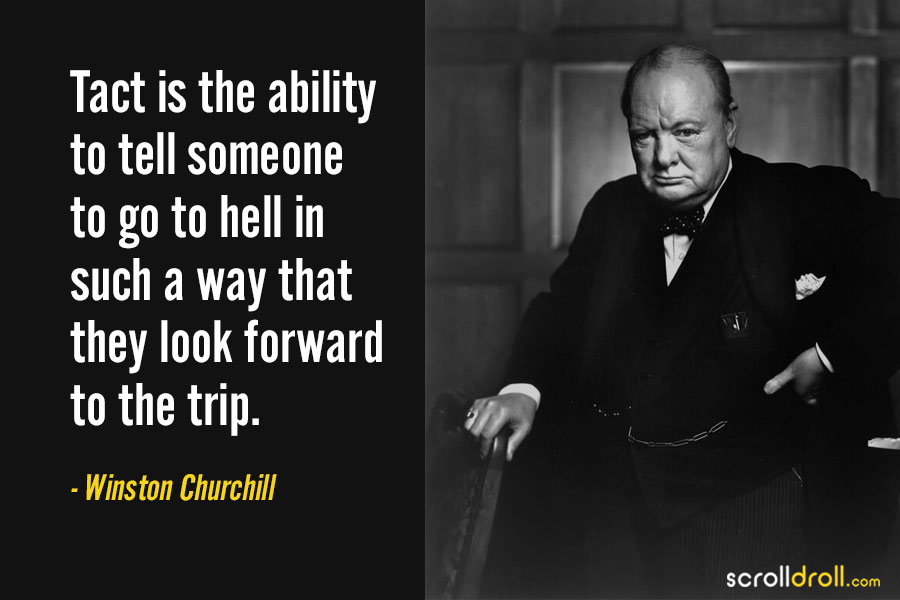 Kites rise highest against the wind, not with it. 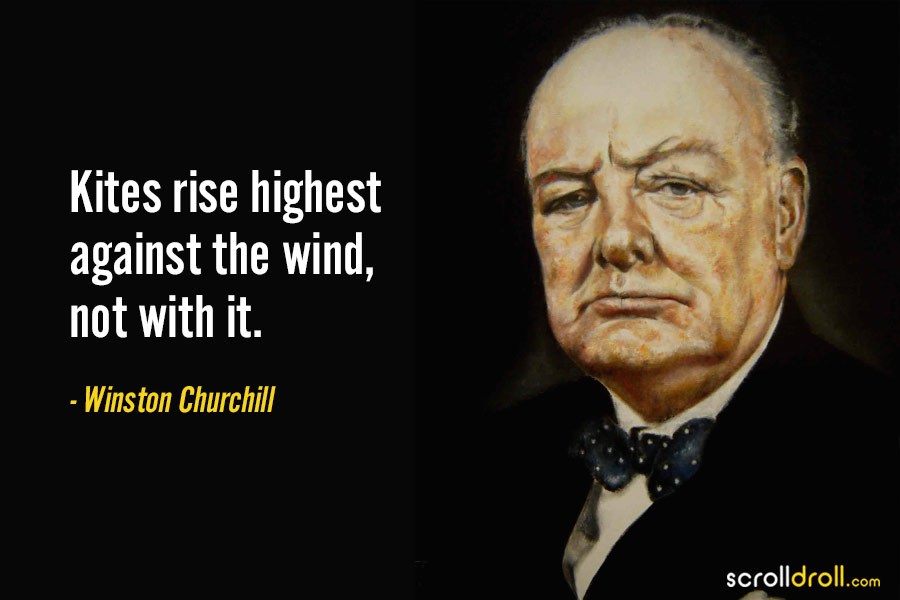 6. Opinions can change as you grow.

A fanatic is one who can’t change his mind and won’t change the subject. 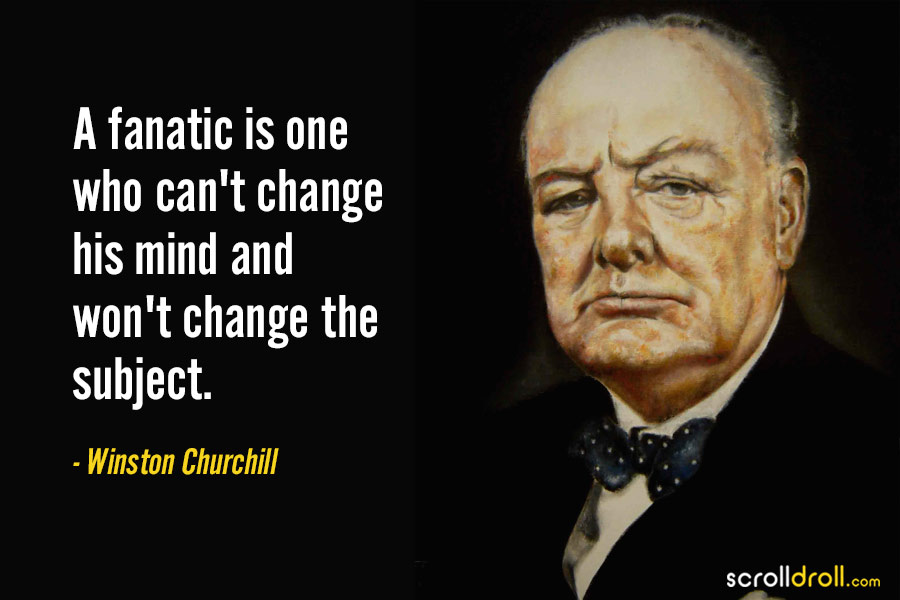 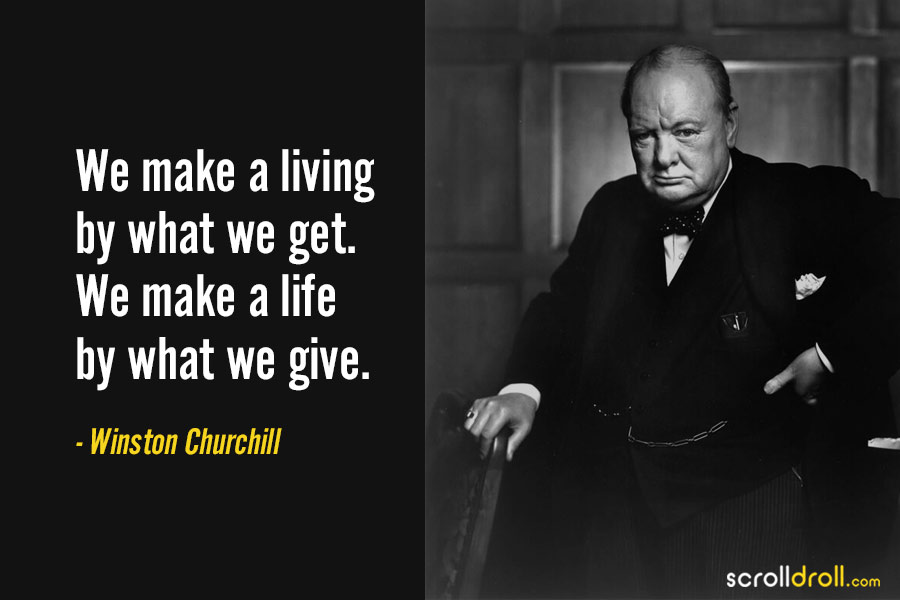 8. Keep trying and then try some more.

Continuous effort – not strength or intelligence – is the key to unlocking our potential. 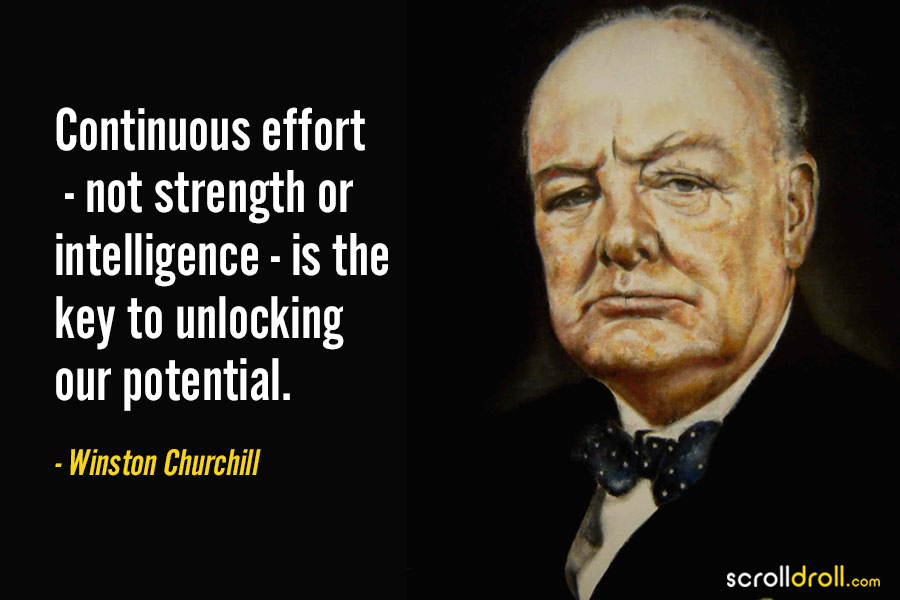 9. Think twice before you speak.

We are masters of the unsaid words, but slaves of those we let slip out. 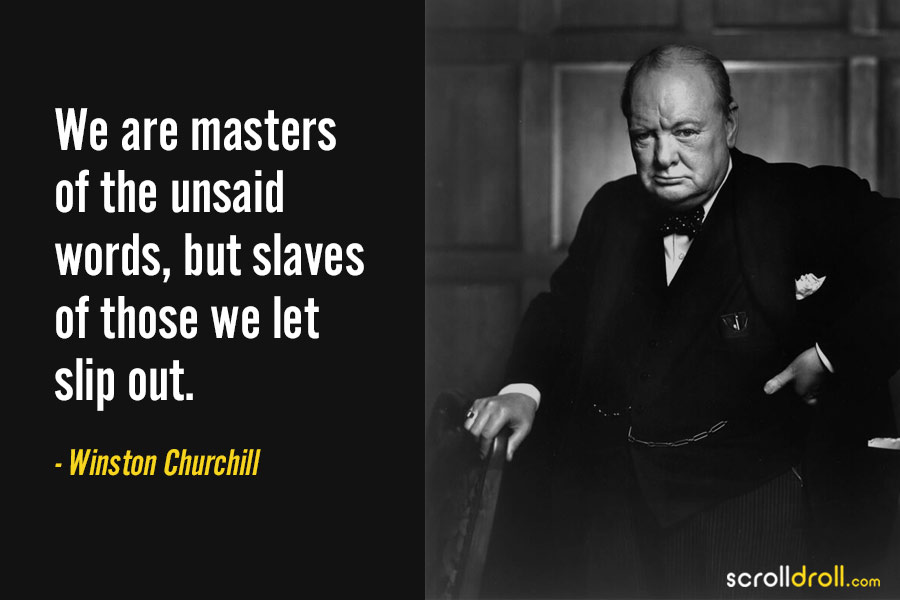 10. Not all criticism is healthy.

You will never reach your destination if you stop and throw stones at every dog that barks. 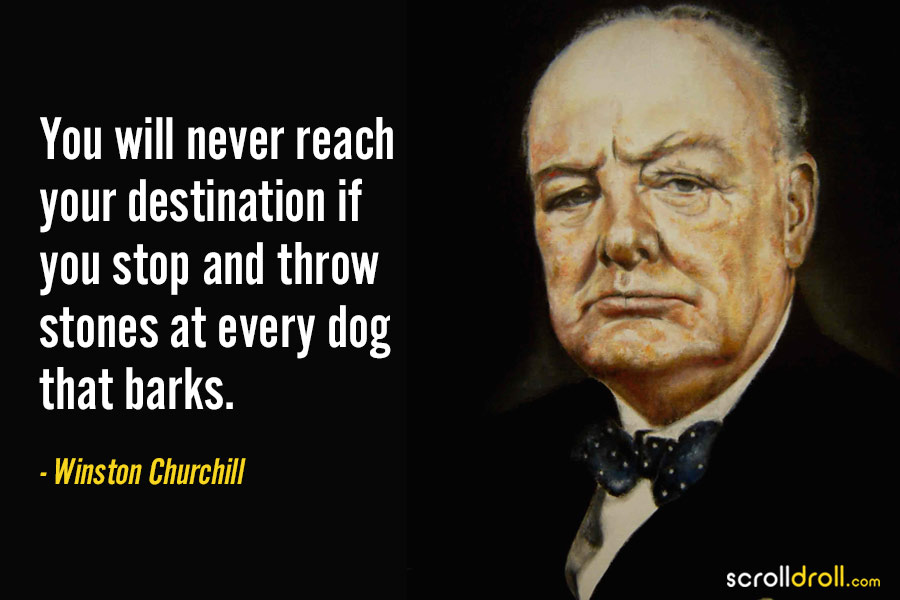 All the great things are simple, and many can be expressed in a single word: freedom, justice, honor, duty, mercy, hope. 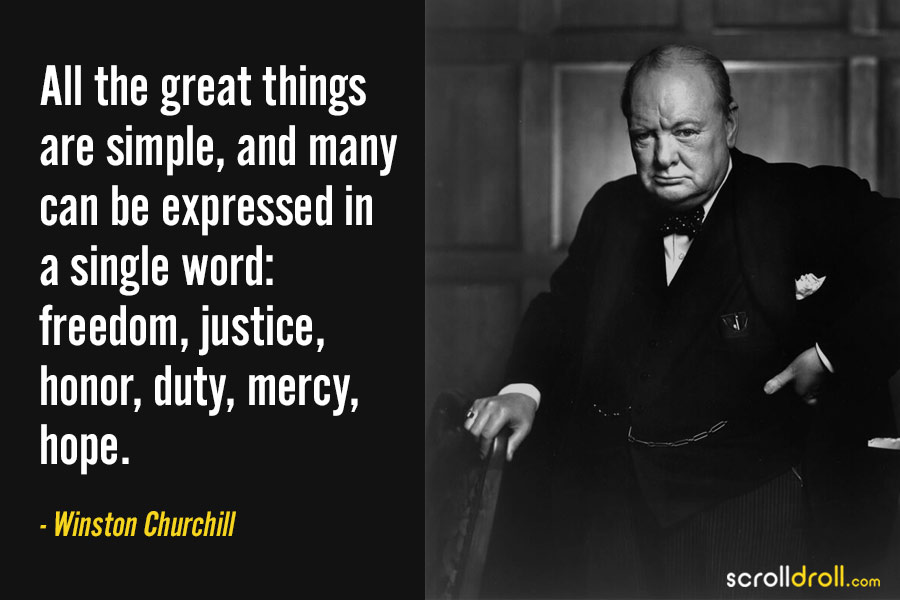 12. Practice what you preach. 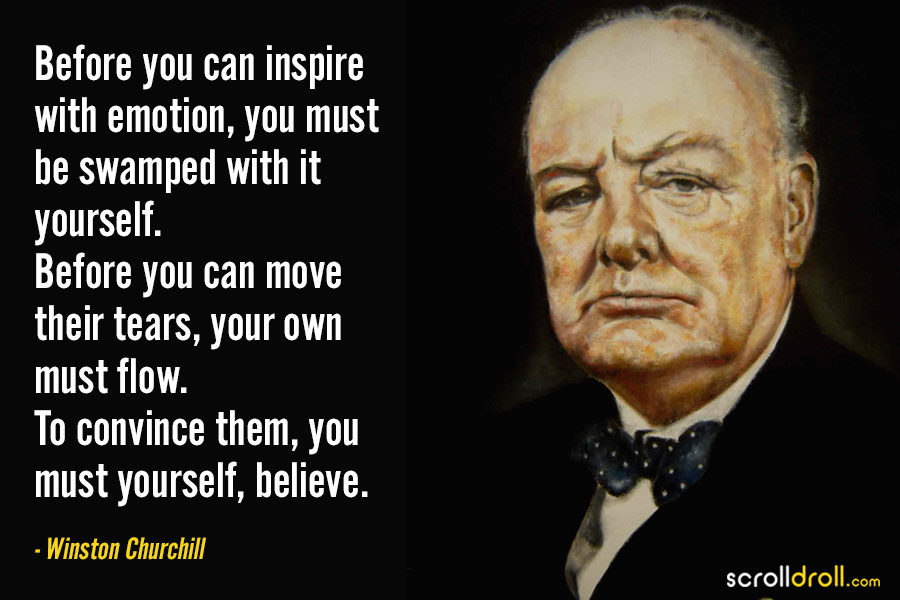 13. Be your own cheerleader.

When there is no enemy within, the enemies outside cannot hurt you. 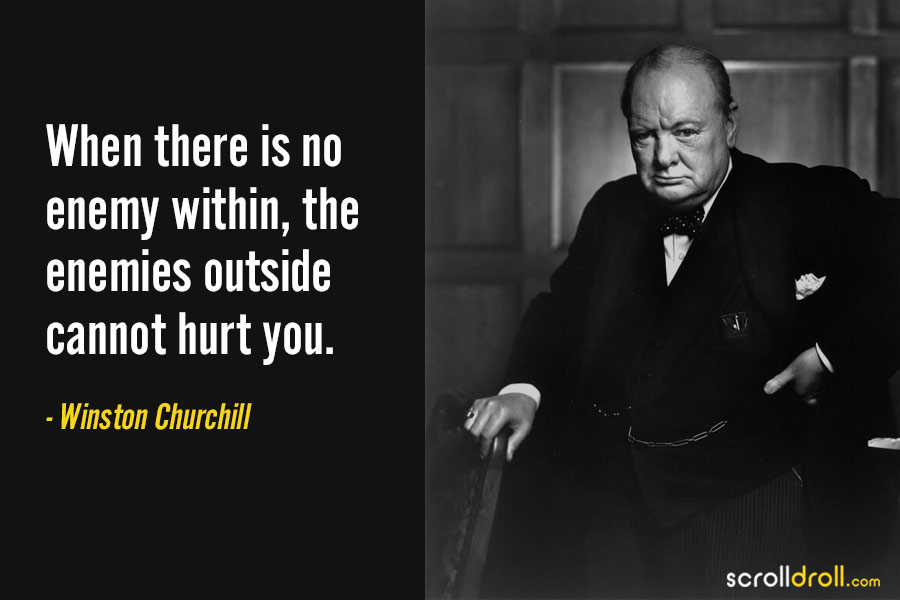 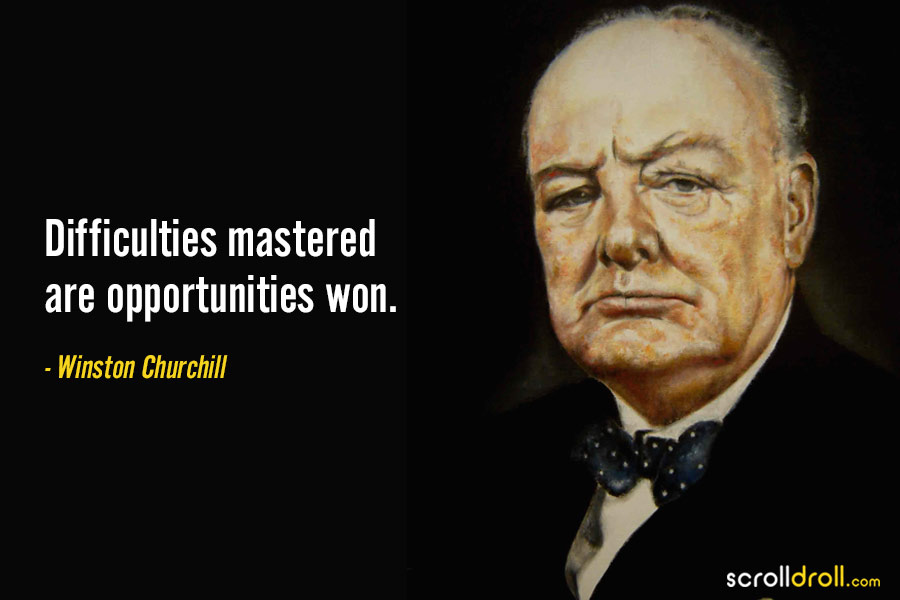 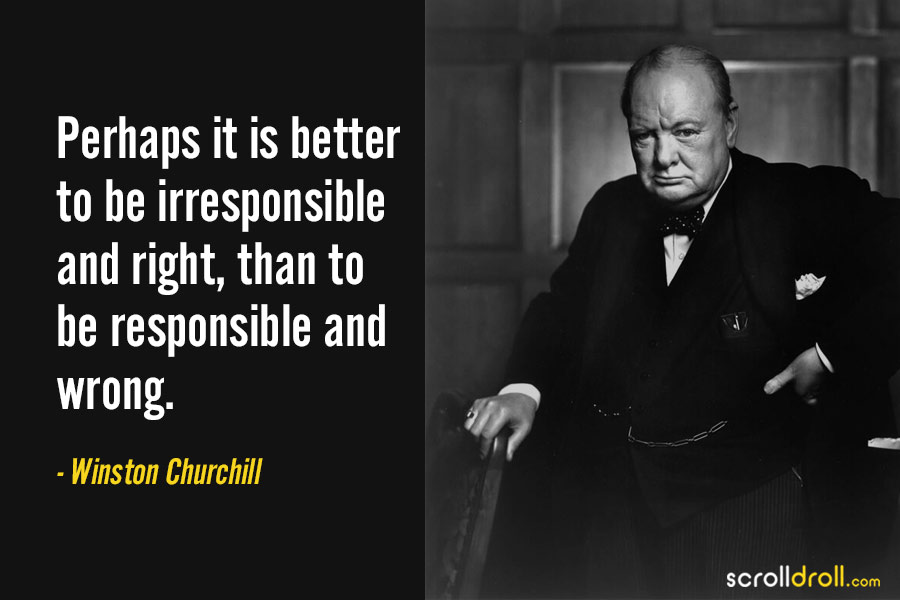 Churchill was a famous figure in his times and has created a legacy of his own. Be it sound political judgement, controversies, written word or quotes by Winston Churchill, everything that the man has done has left a mark of his own.

I'm a mass communication post-graduate with a keen interest in writing and advertising. I'm also an ambivert who prefers cozying up with a book on most days.