One of the finest actors of recent times, Ranbir Kapoor has left an edible mark in Bollywood with gem of performances in movies like ‘Barfi’, ‘Tamasha’ and ‘Rockstar.’ Energetic, refreshing and vibrant, Ranbir Kapoor’s personna on the silver screen has a cult of its own. Some of the dialogues, scenes and one-liners from his movies have also inspired several Ranbir Kapoor meme templates which are popular on twitter and other social media platforms.

We bring you some of the best Ranbir Kapoor Meme Templates on the internet you’ll love. 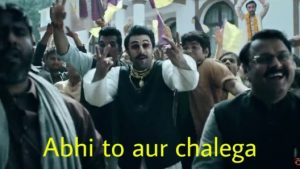 2. Rajasthan Royals, Punjab Kings to their fans after being eliminated from the playoffs every season

4. *me trying to sleep from the last 2 hours*
me to overthinking: 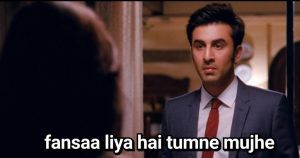 5. When you are driving without helmet and the traffic police guy catches you 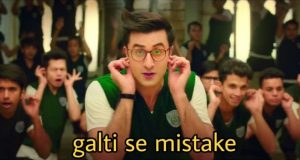 6. me to my midnight cravings 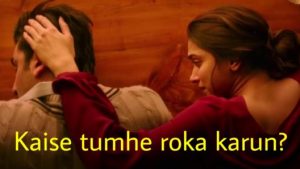 7. me after investing 100Rs in Cryptocurrency:

8. When your friend try to eat your pizza slice

9. Nobody:
Teacher to the notorious student: 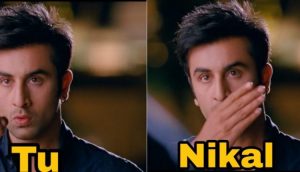 10. *me to biryani after spending 30 minutes on deciding what to order*

Memers, Netizens and twitteratis often have a field day with some of these memes.

We hope you loved these Ranbir Kapoor meme templates from some of his most memorable movies!

20 Viral Animal Videos from India That Prove Nature is Cute, but Metal