A movie fan simply cannot afford to pass up the opportunity to enjoy movies in any language, whether it be Hindi, Tamil, Telugu, Kannada, or Malayalam. South Indian films provide their audiences with a wealth of content, from illusion to films that highlight smaller pleasures in life. If your watch lists for Hindi and foreign films are wearing you out, we have the perfect pick for you. Here are 10 South Indian movies releasing in October 2022.

A young man’s story about celebrating life, falling in love, and his evolving views on marriage. He is innocent and pure at heart. Swathi Muthyam, Bellamkonda Sai Ganesh’s first movie, will be available in theaters on October 5. 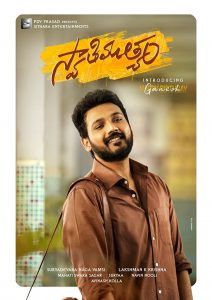 The Telugu action film Orugallu was helmed by Naveen Kalyan. Orugallu’s cast is unknown yet.

Trisha plays a key role in the Tamil film Raangi. It is a drama movie directed by Saravanan and AR Murugadoss, who is also a writer, is a member of the cast. 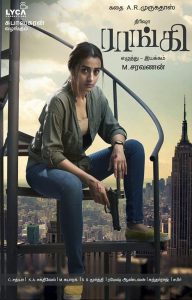 This movie starring Brahmaji, Rami Reddy will be available in theaters on October 06, 2022.

The comedy film Vasthavam is directed by Satya Reddy V. In Vasthavam, Krishnudu and Divya Nagesh are cast members. Waiting for this movie to be released! 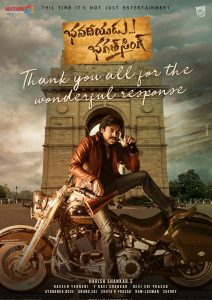 Ori Devuda, a romantic comedy entertainer film directed by Ashwath Marimuthu, is a remake of the Tamil film Oh My Kadavule. Vishwak Sen and Mithila Palkar play the lead roles in the movie. It will be released on October 12, 2022.

An honest police officer named Sandhya played by Ritika Singh begins an investigation into the death of a well-known model, and all five of her known friends are being held as suspects. Sandhya uses the assistance of detective Vianyak to solve the case. 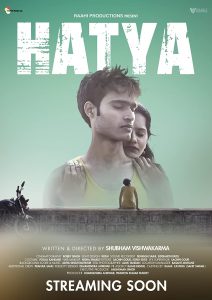 Praveen Sattaru directed the action-thriller movie The Ghost. Along with Gul Panag, Anikha Surendran, Manish Chaudhari, Ravi Varma, Shrikanth Iyyangar, Bilal Hossein, and many others. The motion picture Ghost is scheduled for release in theaters on October 5, 2022. 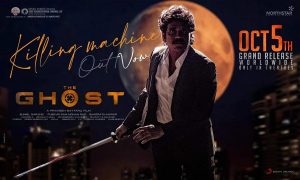 This list shows the South Indian movies releasing in October 2022. Let us know in the comments section below, which movie are you most excited about.