The term “Cinema of South India” refers to all six of the South Indian states of Kerala, Tamil Nadu, Andhra Pradesh, Karnataka, Goa, and Maharashtra’s independent cinema industries, which include Tulu, Telugu, Konkani, Tamil, Kannada, and Malayalam. In the upcoming month these are the South Indian movies releasing in September 2022. So get ready for the multitude of films coming out soon! 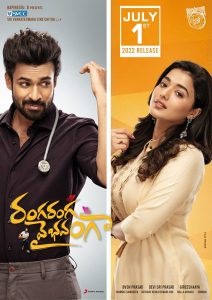 2. Gold
Alphonse Puthren is the writer, editor, and director of the upcoming comedy-drama film Gold, which will be released in India and Malayalam. Prithviraj Sukumaran and Nayanthara play the key parts in this movie, which was produced by Supriya Menon and Listin Stephen. Ajmal Ameer, Shabareesh Varma, Krishna Sankar, and Chemban Vinod Jose play supporting roles. Rajesh Murugesan is the film’s composer, and Anend C. Chandran and Viswajith Odukkathil are in charge of the cinematography. 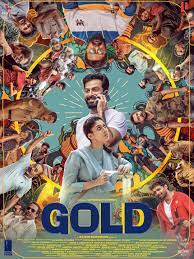 3. Padavettu
A forthcoming action thriller movie in the Malayalam language called Padavettu was written and directed by Liju Krishna, a newcomer. In the movie featuring Nivin Pauly, Aditi Balan, and Manju Warrier, a group of North Kerala’s downtrodden people are told their narrative. 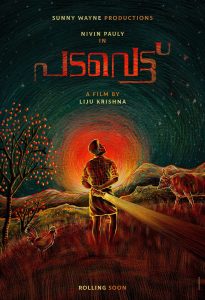 4. Banaras
The next Indian romantic drama Banaras, written and directed by Jayatheertha and produced by Tilakraj Ballal, will be released in Kannada, Hindi, Tamil, Telugu, and Malayalam. The lead actors are Zaid Khan and Sonal Monteiro. B. Ajaneesh Loknath composed the music for the movie, and Advaitha Gurumurthy shot the visuals. 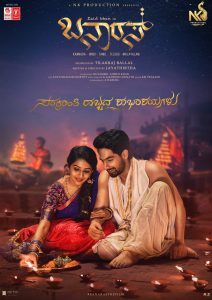 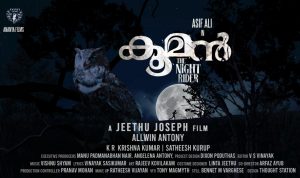 6. Run Kalyani
Run Kalyani is a lighthearted, pattern-based tale of a young maid who earns a living by working at two homes, with a final moral that veers slightly from what it promised. 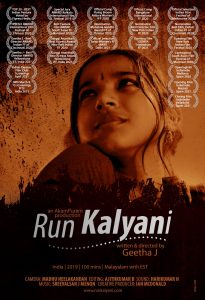 7. Rorschach
Upcoming Indian Malayalam-language psychological action thriller movie Rorschach, with Mammootty playing the lead role, is directed by Nisam Basheer and written by Sameer Abdul. Under the name Mammootty Kampany, Mammootty himself produced the movie. Midhun Mukundan is the composer of the film music and songs, while Nimish Ravi is in charge of the cinematography. 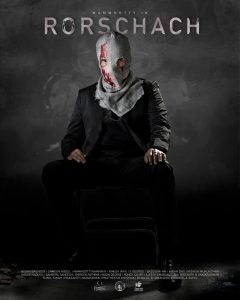 8. Captain
Arya, Aishwarya Lekshmi, Kavya Shetty, Simran, and other actors may be seen in Captain, a Tamil-language feature film. Shakti Soundar Rajan is the film’s director, and Done Channel and Think Music are its producers. The movie is still a work in progress and is scheduled to open in theatres on. This is one of the most anticipated South Indian movies releasing in September 2022. 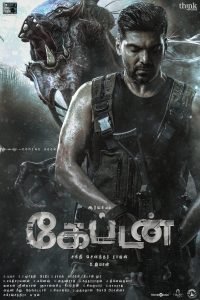 9. Pathombatham Noottandu
The next Indian Malayalam-language period action drama film Pathonpatham Noottandu was written and is being directed by Vinayan. The story of the film centres on the fiery Ezhava chieftain Arattupuzha Velayudha Panicker, and it also depicts the way of life of Keralans in the 19th century. 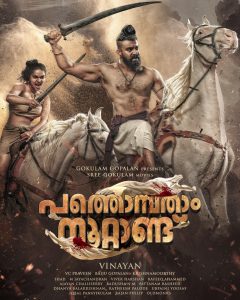 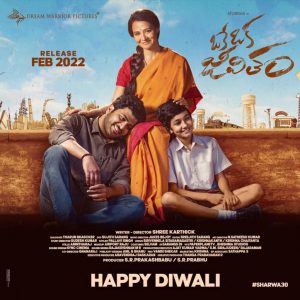 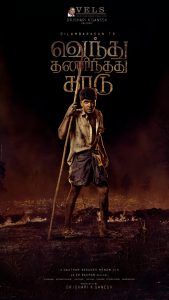 12. Laththi
The release date for the upcoming Tamil film Laththi is set for September 15, 2022. A Vinoth Kumar is the film’s director, while Vishal and Sunainaa will play the main roles. crew and cast. Director Vinoth Kumar. 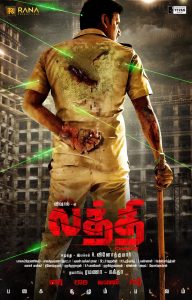 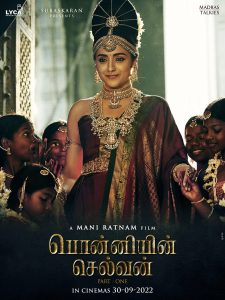 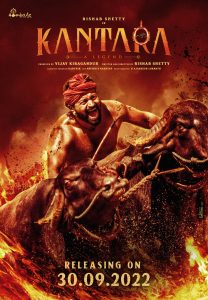 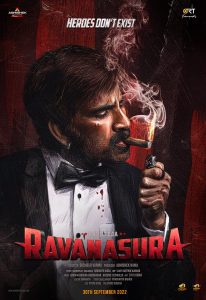 This was our list of the most exciting South Indian movies releasing in September 2022! Are you excited?