25 Best Indian TV Shows From the 90s We Still Adore

For millenials who grew up during the 90s, TV was really one of the few options to entertain themselves. With no internet, no smartphones, and barely any computers, 90s TV had a big job in its hands – to entertain an entire generation of growing children. And oh how it delivered! Some 90s shows were so good, we’re still talking about them. In fact, 90s are considered to be the peak-time for Indian TV before it was hijacked by Saas-Bahu serials and brain dead reality TV shows. And true enough, there really is no comparison between shows from the 90s and the ones we have on TV today. With that, we bring you 25 best Indian TV shows from the 90s that we still adore!

Also read: 30 Best Iconic Indian TV Ads From The 90s For A Hit Of Nostalgia

Based on the novel of the same name by Devaki Nandan Khatri, Chandrakanta follows the story of its eponymous protagonist, the princess of Vijaygarh, who is in love with the prince of Naugarh. She is visited by several suitors who try to woo her with deceit. 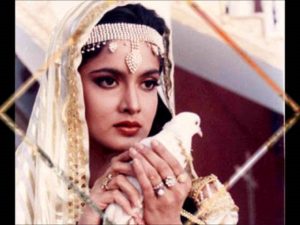 Dekh Bhai Dekh follows the three generations of the Diwan family who live together in an ancestral home in Mumbai as they keep finding themselves in ridiculously funny situations. 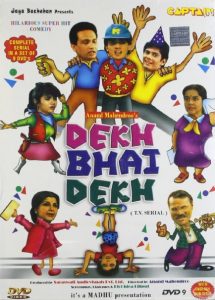 Hum Paanch follows Anand Mathur, a man with five daughters who seem to always annoy him, and his wife. He’s also pestered day and night by the sarcastic comments of his late ex-wife, who keeps talking to him through her framed photograph. 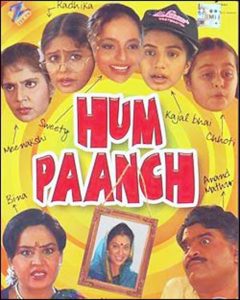 In the Kali yuga, where greed and hatred have well taken over humanity, a mystical group of saints choose a man who through meditation and yoga learns to be a superhuman, and end the evils of society, and must work hard to do the same. This man, when he is noticed by the media, is called “Shaktimaan” by one reporter, Geeta Vishwas. 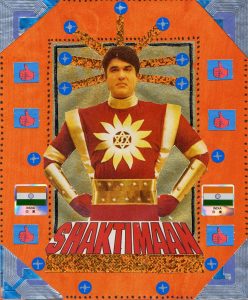 Based on Arabian nights, or One Thousand One Nights, Alif Laila revolves around Shahrzad and Shahryar. Shahryar is a king who, upset by his first wife being unfaithful, decides to marry a virgin, behead her at dawn, and marry another virgin the next day, and he does this until he meets Shahrzad, who tells him a story on the night of the wedding, and when dawn is about to break, Shahrzad stops, but Shahryar grants her another day to live in order for her to finish the story. And this cycle continues. 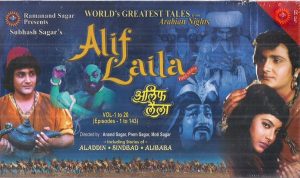 6. The Sword of Tipu Sultan

The Sword of Tipu Sultan follows the story of Tipu Sultan, the king of Mysore who was known for his bravery and his innovations including a rocket artillery. The Sword o Tipu Sultan was immensely praised for its casting and grandeur. 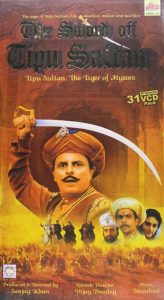 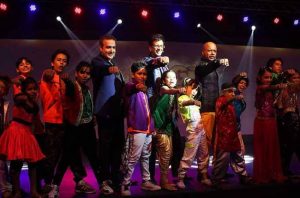 Hosted by Renuka Sahane and Siddharth Kak, Surabhi was a cultural magazine show which was the longest running Indian cultural show, and holds a record in the Limca Book of Records for receiving the largest measure response in the history of Indian television. 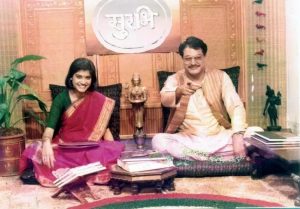 The Jungle Book follows the story of Mowgli, a human male child who is left behind in the jungle after his father is killed by a tiger. Mowgli is then raised by a pack of wolves, and befriends other animals in the forest. 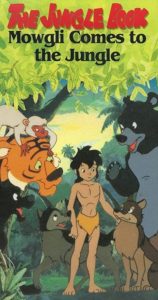 Based on Baital Pachisi, Vikram Aur Betaal follows King Vikram, who was tasked to bring the corpse of Betaal, hanging from a tree, to a mendicant. However, Betaal was witty. He would tell the king a story, and in the end, would pose a question. If the King knew the answer, he was bound to speak, lest his head break into a thousand pieces, but if he told the answer out loud, Betaal would fly back to the tree he came from. 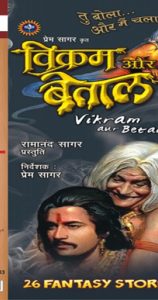 Based on the collection of short stories of the same name by RK Narayan, Malgudi Days follows the lives of the people who live in a small town named Malgudi who struggle with various issues. 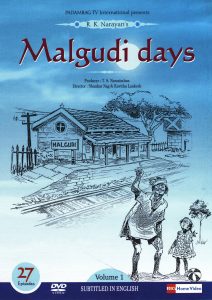 Flop show was a satirical sitcom that aired on DD National with Jaspal Bhatti as its lead and various other comedians commenting on societal issues through skits and sketches. 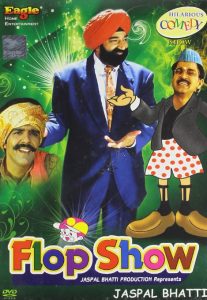 Based on the most loved and best known epic in Hindu mythology, Ramayan follows the story of Prince Rama of Ayodhya who’s asked to spend 14 years in exile, along with his newly-wed wife Sita and younger brother Lakshman. When Sita is abducted by the Asura King Ravana, Rama must defeat him in war to get Sita back. 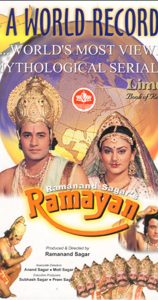 A slightly more complicated and more detail-heavy than Ramayana is the equally popular epic Mahabharata. It follows the story of Pandavas and Kauravas, who are cousins by blood, but fight for the throne of Hastinapur, employing tricks and ploys that are not always ethical. 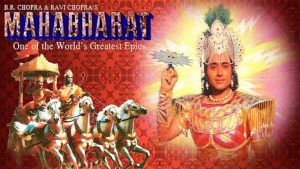 Hip Hip Hurray follows the experiences of 12th grade students at DeNobili High School as they reach adulthood, including their adventures, worries, dreams, relationships, and interactions with one another. 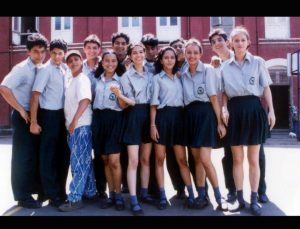 Aahat was a collection of stories about people who encounter paranormal events, supernatural elements, and terrifying beings.The show ran for six seasons on Sony TV and urged in a new era for horror shows. 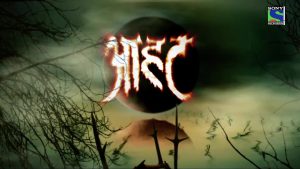 Dubbed as the Indian Sherlock, Byomkesh Bakshi is a character written by Sharadindu Bandhopadhyay, who using his extarordinary analytical skills solves intriguing and challenging mysteries. 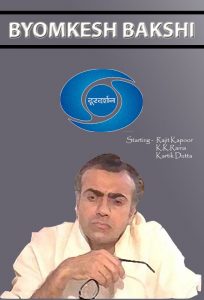 Bharat Ek Khoj is a 53-episode Indian historical drama based on Jawaharlal Nehru’s 1946 book The Discovery of India, which spans India’s 5,000-year history from its inception to its independence from the British in 1947. 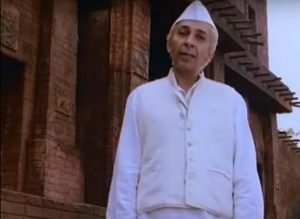 Swaabhimaan tells the tale of Svetlana, a beautiful woman who finds herself struggling to come to terms with her role – that of a pampered mistress whose patron Keshav Malhotra (Naasir Abdulah) dies, leaving her to deal with the unpleasant repercussions of the tragedy: inheritance wars, succession rights, property entanglements, petty quarrels and emotional turmoil. 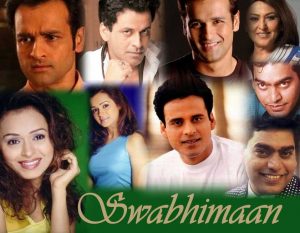 The show revolves around a young man named Jai, who is friendly and quiet but loves spending time with his closest friends. Desmond, the housekeeper who is dear to him, loves and pampers him. J.D., Jai’s long-lost uncle, eventually moves in with him. The later episodes followed a teenaged Jai as he navigated his love life and dealt with his first heartbreak all while he figured out his other friendships and relationships. 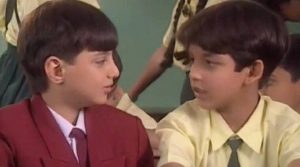 Did you love these Indian TV shows from the 90s as much as we do? Comment below to tell us which one’s your favourite!

16 Times Parents Got Over Creative With Naming Their Children

13 Documentaries About Space To Satisfy Your Curiosity!