What If Harry Potter was made in Bollywood!

Twenty years ago, when most of us 90’s kids were still wetting our beds or running around the neighbourhood playing hide and seek or something, JK Rowling rolled out the first book which drove us straight into the magical world of Hogwarts letting us explore all four houses and the secrets they hid . Harry Potter and the Philosopher’s Stone introduced the world to the wizarding trio of Harry Ron and Hermione, and most of our favourite characters, from Professor Snape to Professor McGonagall to Sirius Black to Rubeus Hagrid and Draco Malfoy.

In 2017, we at Scroll Droll reimagined what the cast of the Harry Potter would look like if it was made in Bollywood.

Here are some of our favourite Harry Potter characters reimagined in Bollywood.

The Nephew Who Lived – Imran Potter 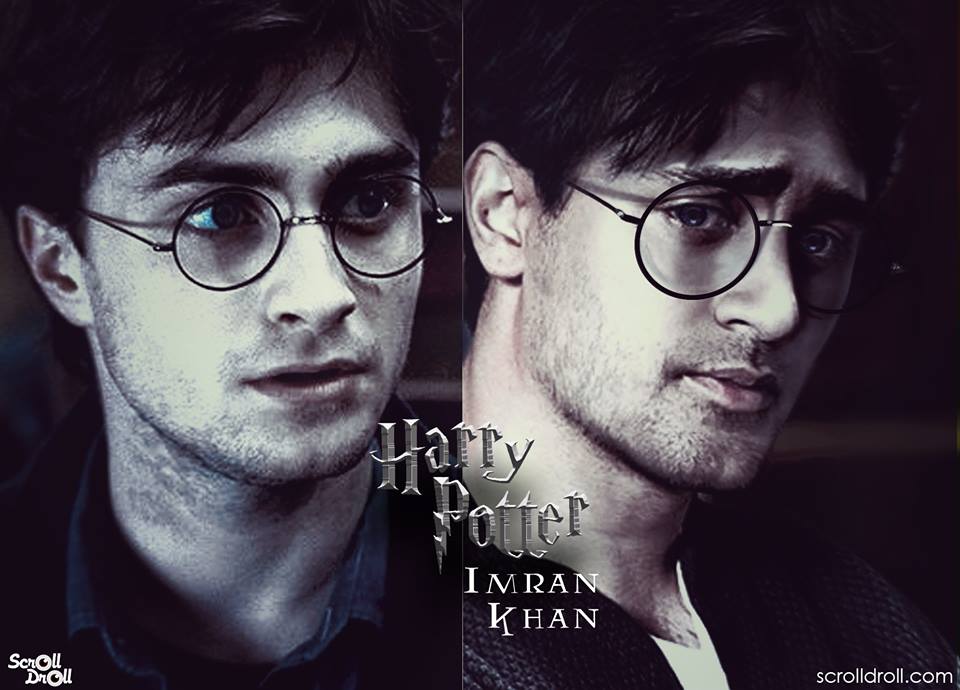 The Dumbest Witch of Her Age – Hermione Bhatt 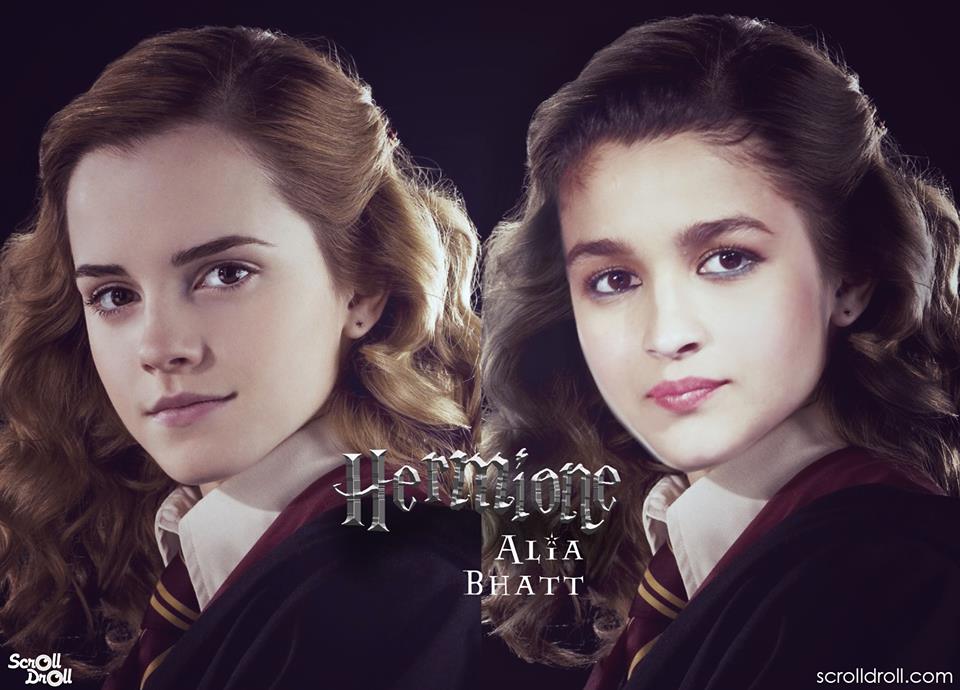 The Son of Udit – Ron Narayan 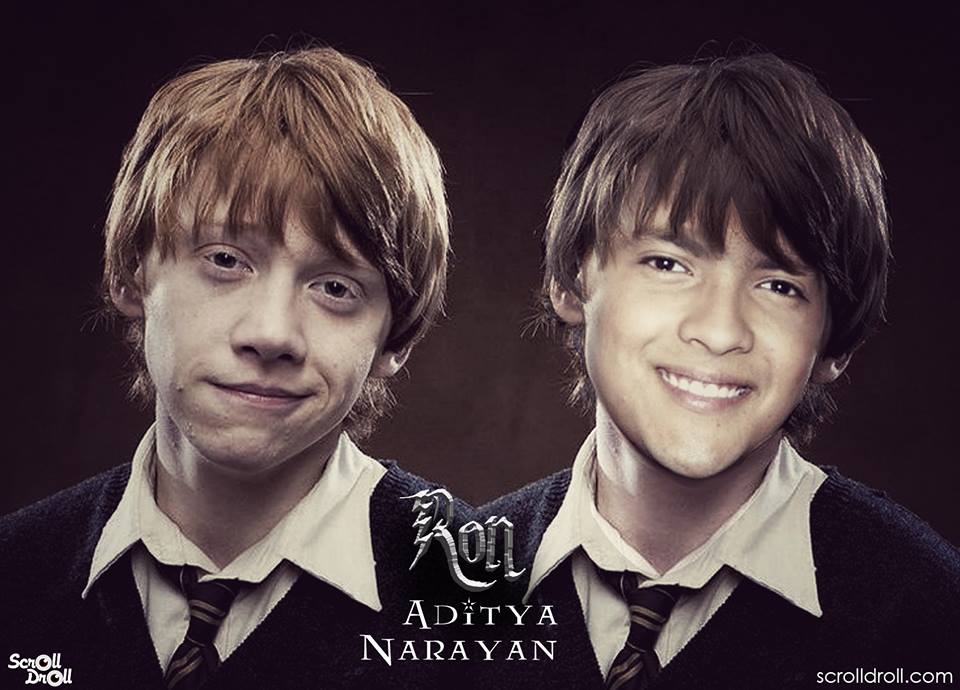 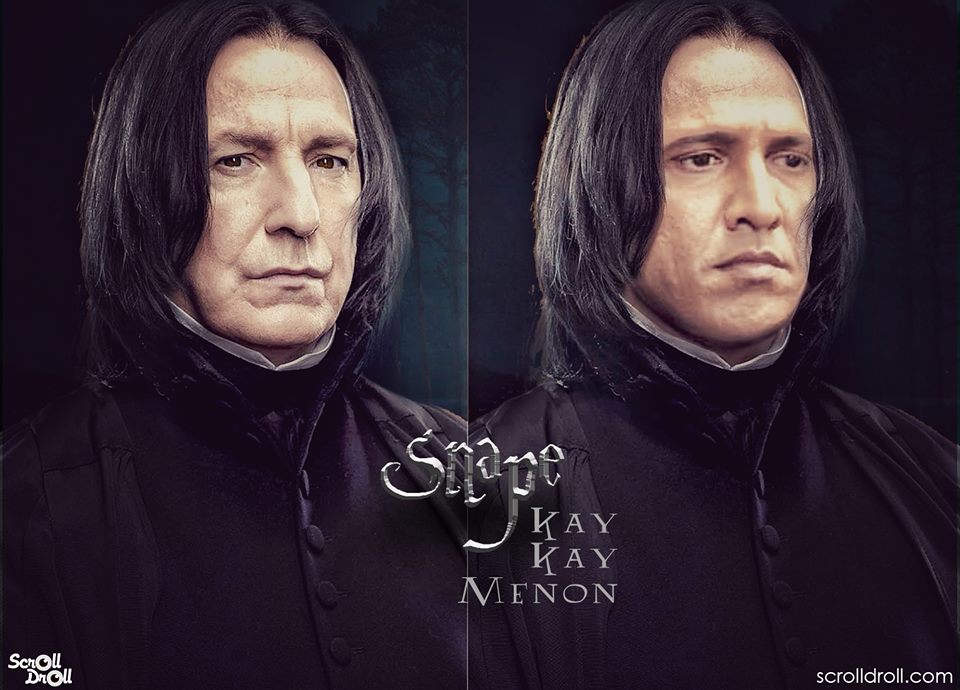 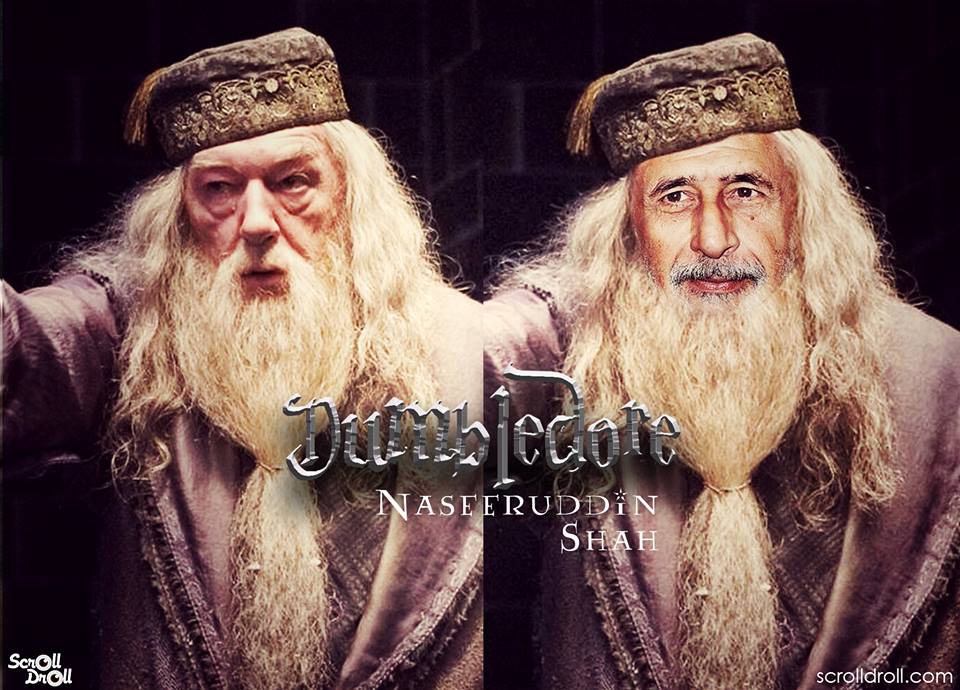 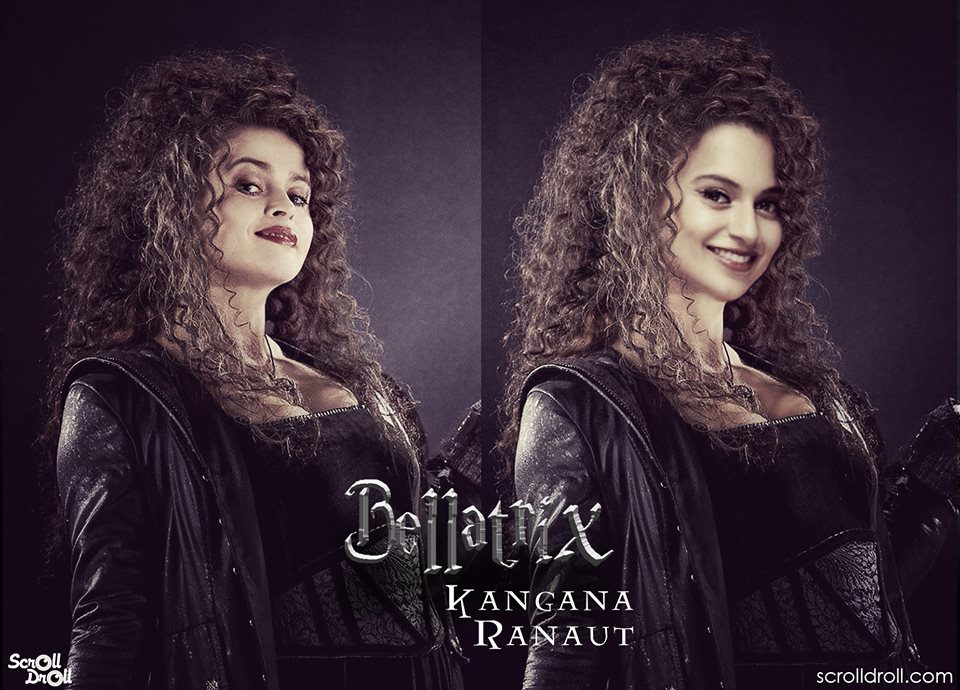 He who was Always on Drugs – Voldemort Baba 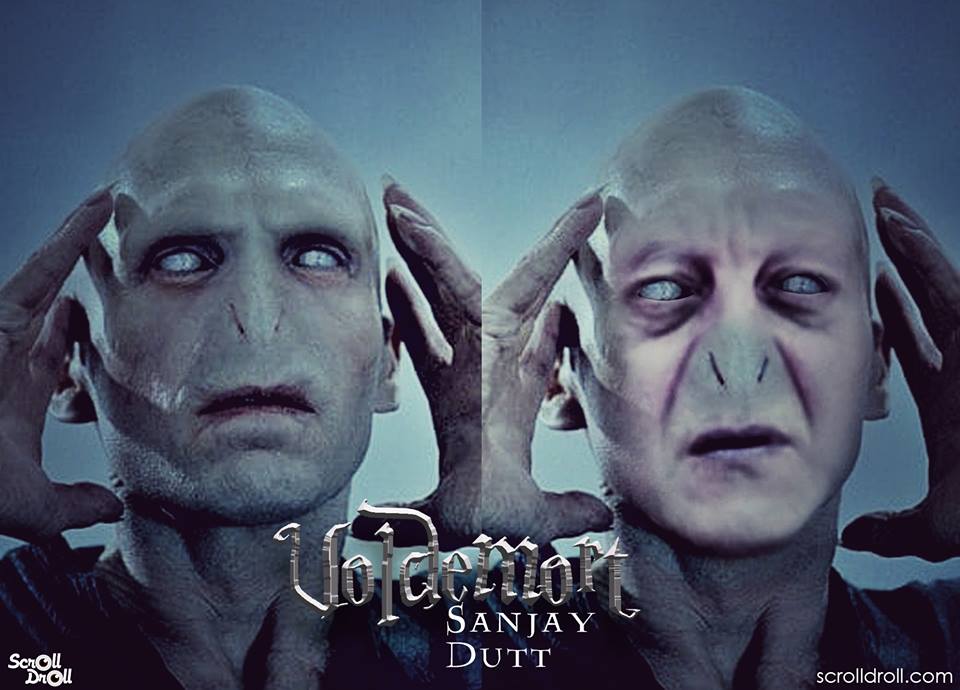 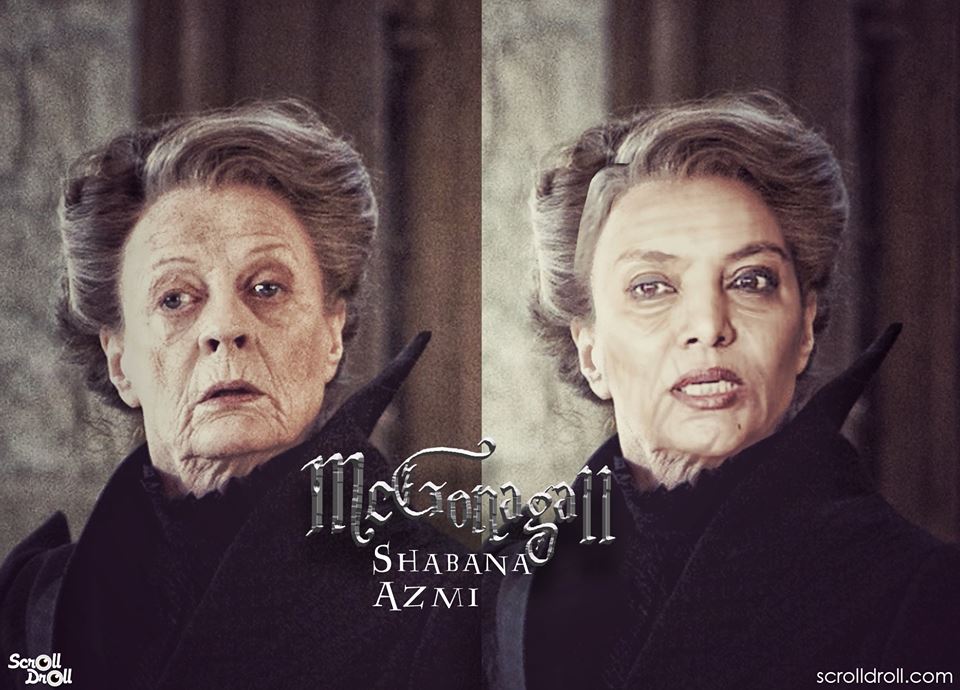 The Prisoner from Wasseypur – Sirius Siddiqui 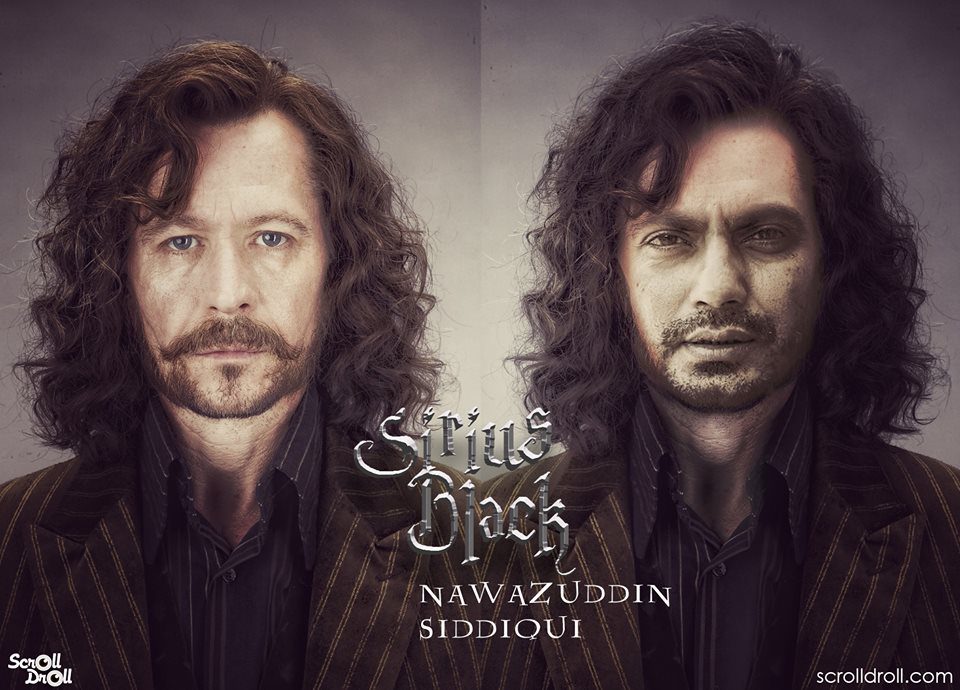 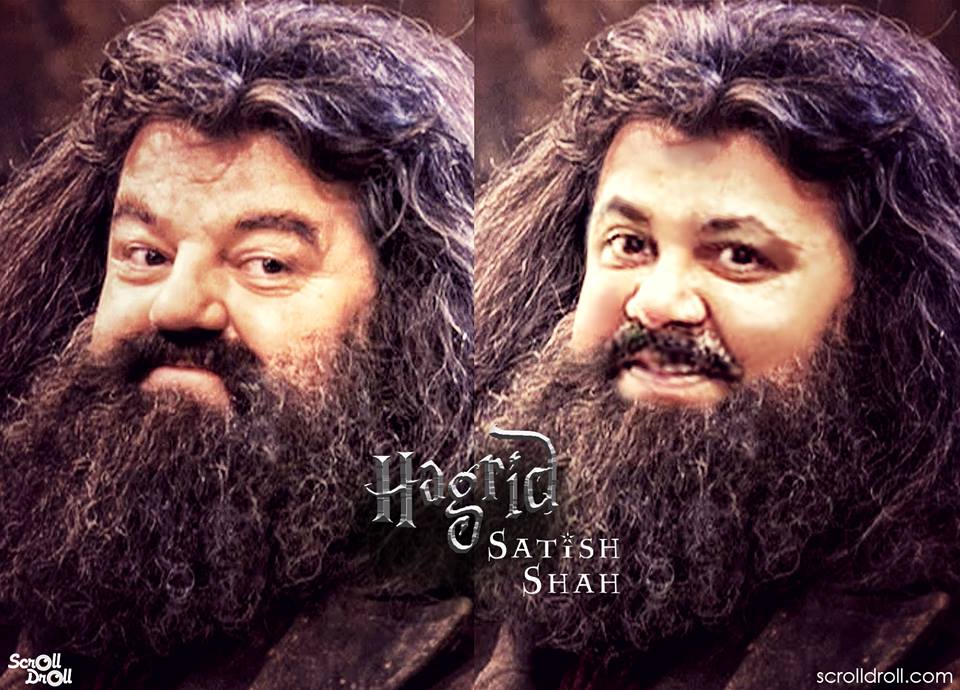 So, that was our take on “What if Harry Potter Was made in Bollywood?” Let us know what you think of this reimagined cast, and which B-Town actors would you choose to be cast as Harry Potter characters in the comments section.

20 Most Interesting Places In India You Should Definitely Visit