There are good films, there are bad films, and then there are films which make you want to gouge your own eyes out like The Bride did to Elle Driver in Kill Bill. Well, maybe not that violently, but you get the idea. The point being, there are films that might make you question your sanity. Well, we are here to tell you, or warn you about some of the worst rated Bollywood movies on IMDb you should avoid. Or, if you’re someone like me who likes to watch shitty movies just for fun, this may turn out to be a goldmine for you!

Also read: The 10 Worst Bollywood Actresses We Wish Had Skipped Making A Debut

A 2008 film rated 1.3 on IMDb, it was written and produced by KRK, and honestly, that should tell you enough. The film also stars Manoj Tiwari, Gracy Singh and Hrishitaa Bhatt in a plot that adds all that you can have in a ‘dark’ drama – politics, prostitution, corruption, and whatnot. 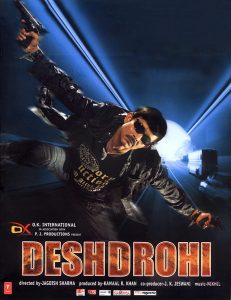 The famous remake of the classic film, Himmatwala has a rating of 1.7 on IMDb. Tamannaah and Ajay Devgn featured in this action comedy by Sajid Khan which has come to be touted as one of the worst Bollywood movies by audiences and critics alike. 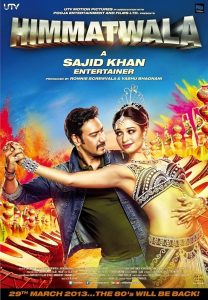 Another Sajid Khan film, this movie stood out for its sheer audacity to be this unfunny. Here, half of the characters look like the other half of them, and that should be enough to tell you that chaos ensues in that universe. Humshakals is rated 1.7 on IMDb. 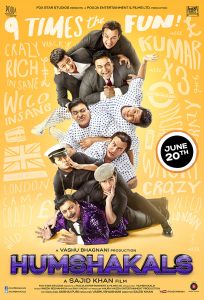 Looks like almost every other superstar has atleast one terrible film to their name. This film even had an ensemble cast, with Akshay Kumar, Sunny Deol, Suniel Shetty, Arshad Warsi, Aftab Shivdasani, Manisha Koirala, Rajat Bedi and many more actors. This action thriller has a rating of 2.8 on IMDb. 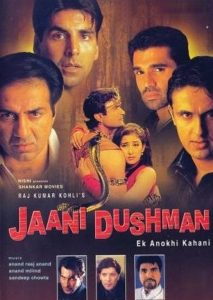 ‘Zzzz’ is probably how you will fall asleep while watching this film. Jokes aside, this Himesh Reshammiya film has a 2.3 rating on IMDb. It also stars Urmila Matondkar and Danny Denzongpa, and the plot revolves around a performer who hallucinates about previous experiences on a tour. 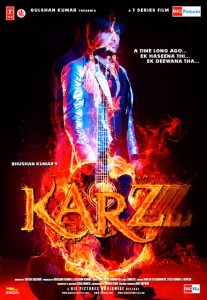 A ‘heist’ film directed by Farah Khan, Tees Maar Khan is supposedly a remake of Vittorio de Sica’s 1966 film After The Fox. The film is rated 2.6 on IMDB, and consists of terrible writing and cringeworthy humour. 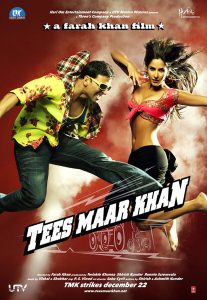 Another film with Himesh Reshammiya in it, the plot revolves around a woman who falls in love with a rockstar (again, a rockstar) who is then arrested. The film has a 2.4 rating on IMDb. 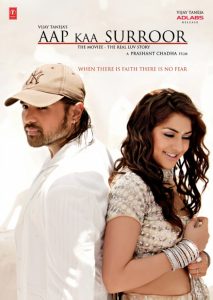 Known easily as one of the worst Bollywood movies there are, this movie was an attempted remake of Sholay. With terrible execution, the only moderately good element here was Amitabh Bachchan. The film is rated 1.8 on IMDb. 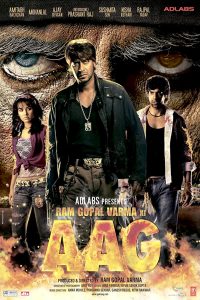 9. The Legend of Drona

With an IMDb rating of 2, The Legend of Drona has Abhishek Bachchan, Priyanka Chopra, Kay Kay Menon and Jaya Bachchan as some of the actors. The movie suffered losses of about 30 crore INR at the box office. 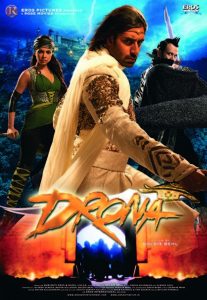 To put this list to an end, Love Story 2050 has a 2.6 rating on IMDb. The sci-fi romance by Harry Baweja was about a travel to a utopian city in the future, i.e., 2050. The film was an out-an-out failure, with Harman Baweja’s performance garnering especial criticism. 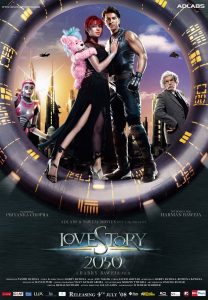 Honestly, the genre common to these films was – comedy. So, now you know which are some of the worst rated Bollywood movies on IMDb.

How to Pass the Time on a Long-Haul Flight