Based on a manga series, ‘Midnight Diner’ focuses on a late-night diner called Meshiya. The diner is open only from midnight to seven in the morning. Despite its time slots, the diner seems to be doing much better and has customers more than one could expect. The chef hardly has any dishes on his menu however, he cooks whatever his customers ask (only if he has the ingredients and is not complicated). Every episode of the show focuses on the customer’s story and gives the show a philosophical touch. 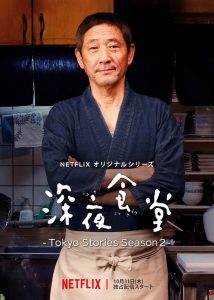 Satoru Fujinuma possesses the unique power of “revival.” His unique ability enables him to go back in time before the terrible events take place and undo whatever harm was committed. He keeps going back in time till the incidents come to an end. He goes back 18 years since his mother died.  He’s sure it was a murder involving several other victims. 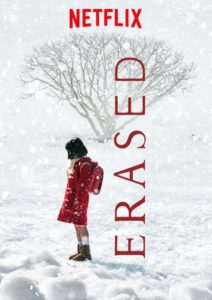 This is a depiction of a period when Japan was hit by a severe recession and its citizens endured severe depression due to their ongoing inability to generate a reliable source of income. The series’ characters all share the same trait: if they aren’t jobless, their best option is to find a temporary position. The show also investigates how people grow to rely on one another for comfort and shows how relationships are formed and destroyed. 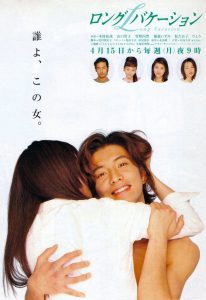 Arisu and Usagi are compelled to engage in risky games, the nature and complexity of which are controlled by playing cards, in an abandoned Tokyo where they are confined. Players begin with “visas,” which are then extended as they advance through the games. If the visas run out, the people are blasted down with red lasers and put to death. 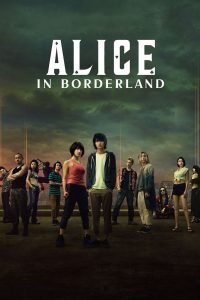 Based on the Ju-On franchise, ‘JU-ON: Origins’ is a horror series. The show basically centers on the house in the franchise movie and how all the paranormal activities began. The house was considered haunted since a mother, her child and his cat were killed by her husband. People are now permanently haunted whenever they glimpse her white-clad figure in the mansion. 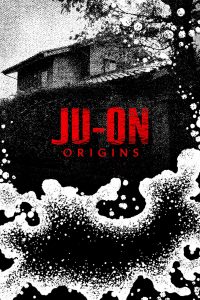 ‘1 Litre of Tears’ is based on the real-life story of a 15-year-old girl, Aya Kito suffering from a rare disease called spinocerebellar degeneration. It is a cruel illness because it has no mental effects but affects the sick to the point where they can’t walk, talk, or eat. The plot focused on the period between Aya’s ages of 14 and 20, just before a significant time jump. Aya used to journal in her diary, which was later published after her death and adapted into the series. 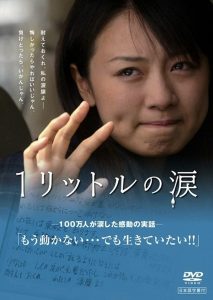 After her broken friendship, Ayumu gives up on making new friends. But then the most popular girl in the class befriends her. However later she misunderstands Ayumu’s intentions and bullies her.  Ayumu feels alone. Her mother is always concerned about her brother and her teacher has her own troubles. To Ayumu, it seems as if there’s absolutely no one she can look upto. 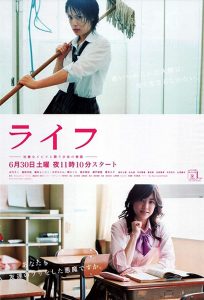 A writer named Shin Michima is battling to finish his most recent book. He has been renting his home to five women for the last six months. They were complete strangers to one another when they received an invitation in the mail to move in with Shin in exchange for a monthly rent of one million yen from a person who claimed to be none of their acquaintances. 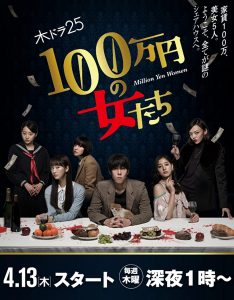 With absolutely no interest in fashion, Mayuko begins working at ‘Emotion’, a lingerie design house. Having majored in textiles, she dreams of developing and working on new kinds of fabrics. She slowly starts loving her job. Her interaction with Mayumi Nanjo, the founder and owner of Emotion and a person who has been compared to American Vogue editor Anna Wintour, is at the heart of that struggle. 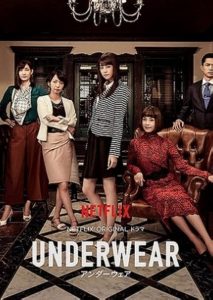 Mikoto Misumi, a pathologist in the UDI (Unnatural Death Investigation) Lab insists that there must be a reason for the deaths since she can’t stand ignoring those that are not natural. The principal theme is the shift of reality brought on by a loved one’s impending death. The UDI serves as the backdrop for a mystery and thrilling human drama. Mikoto and her team focus on cases of unnatural deaths and seek to uncover the causes of the fatalities. 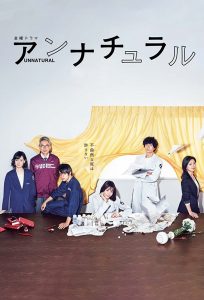 How far can someone go for 100 million yen? Based on a manga of the same name, ‘Liar Game’ is all about lies and betrayals. Nao Kanzaki, a regular college student, is unintentionally drawn into this bizarre game where you contest how effectively you can lie. She’s too honest. As the true purpose of the game is exposed in this thrilling drama, we go through the same feelings of hope, despair, and frustration as this young girl. When it comes to greed, you’d be surprised at how individuals act. 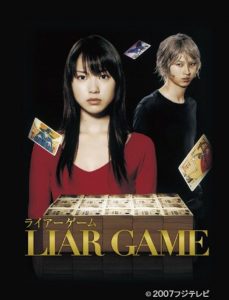 Suzuhara Nao is an elementary school teacher. She abducts one of her students, Michiki Rena, upon discovering that she is being abused by her own mother. Nao’s maternal instincts take over and she makes the snap decision to take the girl into her own care. She takes the kid on a trip from Hokkaido to Tokyo, giving Michiki the family love for the first time. 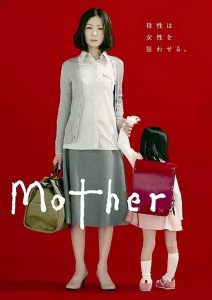 High school student Shuji Kiritani is close friends with the popular student, Mariko Uehara. His classmate Akira Kusano does not have many friends, which is attributed to the fact that he finds it difficult to interpret social situations or, more accurately, prefers to ignore them. Nobuko Kotani, a bashful girl who transfers to their school one day, is immediately teased by a group of girls for being shy. Together, Shuji and Akira resolve to “create” her in order to gain popularity. 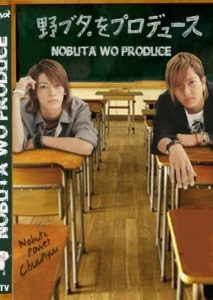 Yoshikawa Nao has to live alone when her parents move out. When she moves into her new apartment, she realizes another person, Uehara Hisashi, a cute guy from her school, also rented the same place. Not only did their housing agency abruptly shut down, but the apartment’s landlord also informed them that they were required to make larger payments. With nowhere to go and no money, Yoshikawa and Uehara decide to live together. 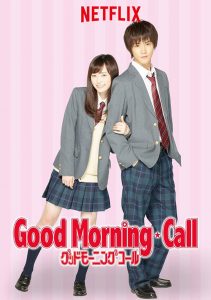 University student Risa Shiroki, moves to Tokyo from the countryside to attend her university. She dreams of perfect and sweet love but hasn’t had it yet. She meets Hiroko Fukami, a gentle-looking- businessman. Hiroto Fukami and Risa Shiroki fall in love, but Hiroto Fukami has a troubled history. 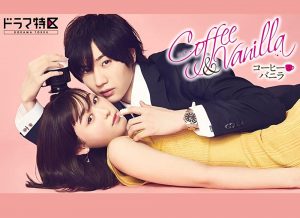 Also, check- 20 Best Japanese Films That Must Be On Your Watchlist

These were some of the best Japanese dramas. Hope you’ll enjoy watching them.