The year 2022 holds great hopes from Bollywood. While most of us are quite used to watching new releases from the comfort of our laptops and smart TVs, many people still yearn for the genuine movie-going experience one can only get in an actual theater. Here is the list of nine upcoming Bollywood movies releasing in October 2022 for you so you can gather all the information you need before purchasing tickets.

Also read: 10 Upcoming Bollywood Sequels You Should Be On The Lookout For

An upcoming Hindi drama called White Movie is being made by Mahesh Manjrekar, a well-known actor. Sandeep Singh and Raaj Shaandilyaa produced it together through the production companies Thinkink Picturez and Legend Global Studio. This movie is all set to release in October 2022. 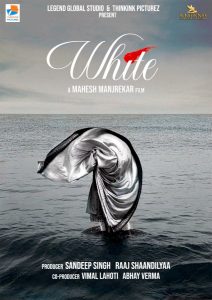 A heartwarming tale about life, family, and relationships, GoodBye, directed by Vikas Behl, is releasing on October 7, 2022. A perfect movie for a family date. 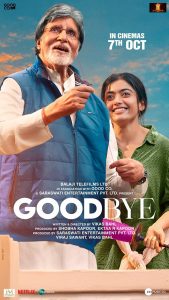 Hindutva is a tale of the youth of today. Through its main characters, the movie delves deep into Hinduism. The story revolves around friendship, love, and intramural politics. The Hindu religion is put to the test in this movie and discusses the ideas of nationalism and patriotism. This would surely be one of the best Bollywood movies releasing in October 2022. 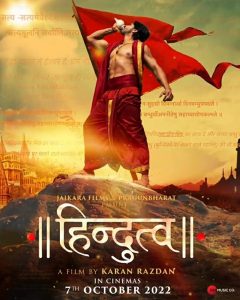 The movie is a political satire that is humorously narrated in a tongue-in-cheek manner, commenting on current Indian politics with just a hint of north Indian dialect. A female chief minister, one male lawyer, and a female lawyer who is circling government formation form a professional triangle. 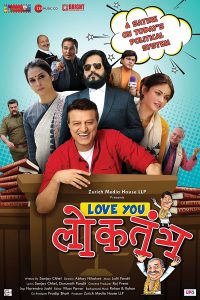 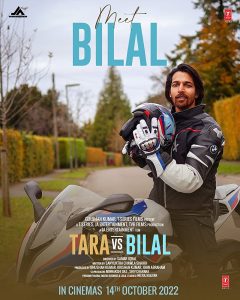 This is the tale of an aspiring actress who falls prey to the media and finds herself at the center of an unusual controversy that was instigated by an overly astute journalist who falsely identified her as the daughter of the nation’s most prominent and influential political figure. The media appears to be solely concerned with highlighting a number of stories about the heroine, who became famous overnight. 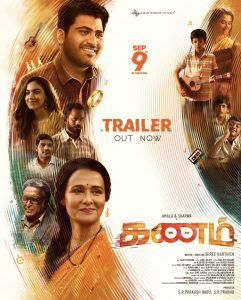 An upcoming action-adventure movie in the Hindi language, titled Ram Setu, directed by Abhishek Sharma and starring  Akshay Kumar, Jacqueline Fernandez, Nushratt Bharuccha, and Satya Dev, centers on an archaeologist who is studying the origins of Ram Setu, also known as Adam’s Bridge in the English language. 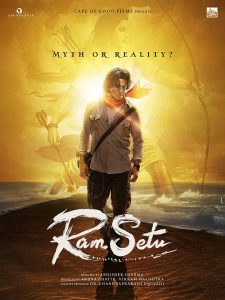 In this film, Sidharth Malhotra, an everyday office worker, is shown torn between life and death following an accident. He meets Chitragupta, a.k.a. Ajay Devgn, who forces him to face his flaws, including jealousy and rage. Rakul portrays a determined woman. This movie won’t be available until October 25, 2022. 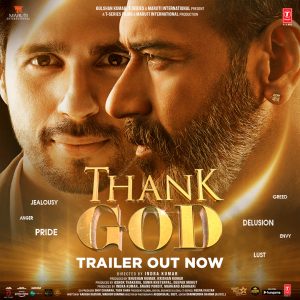 It is a comedy-drama in which Ayushmann Khurana will play a doctor. It is a very original and creative idea that will make you think and laugh at the same time. This movie will definitely steal your hearts. 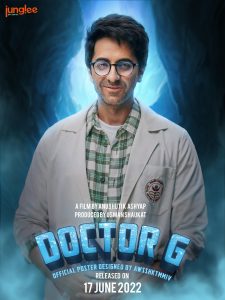 Rajshree Trivedi from Meerut and Saira Khanna from New Delhi travel together as plus-size women as they negotiate social expectations of beauty.

An Indian Research and Analysis Wing (RAW) agent is on a mission for her country as a spy across many nations in a race against time where she has no other option but to make sacrifices. 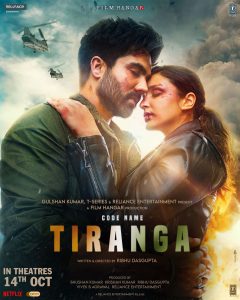 Vikrant Deshmukh is the director of the upcoming Hindi-language comedy-drama movie Nazar Andaaz. The main character of the movie, Kumud Mishra, is a blind man who lives with two servants. Both of them initially provided service for their possessions. The movie will release in theatres on October 7, 2022.

So, here was the list of 10 upcoming Bollywood movies releasing in October 2022 that you can add to your watch list. We are sure you are as excited for these movies as we are! Do let us know which movie you are eagerly waiting for?

Movies About Remarkable Scientists Worth Watching

10 Best Hollywood Movies Releasing in October 2022 You Should Watch