Indian internet is full of influencers and people striving to become famous. To achieve what they want they end up doing cringey things that leave the audience shook. The audience either loves these cringey Indian internet stars or wishes to log off every time they see them. Here are 10 of these ‘stars’ that had a strong hold over the Indian internet and pop culture:

She started out as Avni Pant in Bade Bhaiyya Ki Dhulaniya and has now emerged as an infamous internet celebrity. A contestant on Bigg Boss OTT in 2021, Urfi is known for her bizarre dressing sense and mysterious appearances at the airport almost every day. The reporters love her for the content she delivers but viewers are often left dumbfounded at her media appearances. 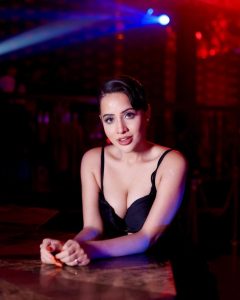 My mother remembers her as the Mohabbat hai Mirchi item girl and I know her as this crazy internet celebrity that never fails to make people cringe. Rakhi has truly done it all – from dance numbers to talk shows and reality TV to politics and now the internet- she has proven to be a timeless icon. Her eccentric behavior on the internet and wild interviews have garnered a lot of attention. 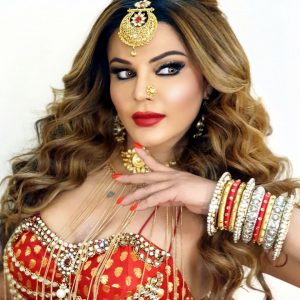 One cannot forget about Deepak Kalal after mentioning Rakhi Sawant. Deepak Kalal has been a regular topic of conversation for netizens. His antiques and videos leave people actually wondering why he is famous. One particular interview that caught the attention of netizens was the one where Rakhi Sawant and Deepak Kalal announced their engagement and plans for marriage. A truly, truly memorable interview, and for all the wrong reasons. 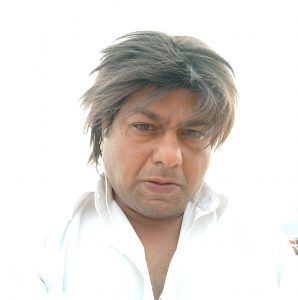 This problematic influencer was the talk of the town in 2019 and also during the pandemic. His method of dressing up like a typical gunda and hurling abuses was what got him his audience. Truly the definition of cringe, it’s difficult to understand why people would make him famous.

The first person to come to mind whenever cringe pop is mentioned is Dhinchak Pooja. The self-proclaimed rapper has won the hearts of YouTubers but also given heart attacks to millions of people with her songs. Her videos have surpassed millions of views on YouTube. She is one of the cringey Indian internet stars in 2022. 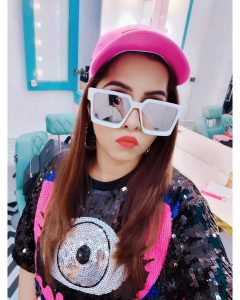 While we are discussing songs, it would be a mistake to miss out on the legendary singer Baba Sehgal. Although a very famous background singer in the past, Baba Sehgal has now resorted to making songs on food items and…… water. He has also made a Hindi rendition of Sia’s cheap thrills which will make you go wtf?! 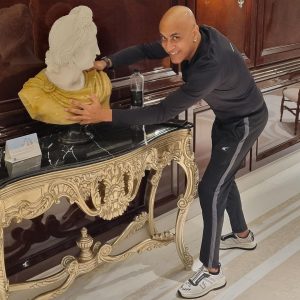 Another self-proclaimed rapper, Om Praksh calls himself “Rap King”. He rose to fame with his song Aunty Ki Ghanti. He was picked up by several roast channels since he made great content. Inspired by him, Indian YouTuber Carryminati made a short documentary on the life of a cringe-rapper. 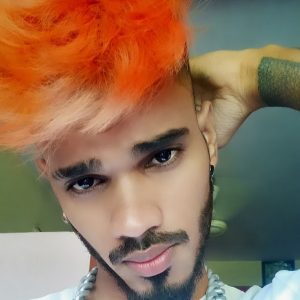 Shot to fame during the pandemic, her voice is found annoying by most people. She used to make harmless, but cringe videos on toxic boyfriends, which the internet could not stand and thus started the memes and the trolls. Sakshi now makes fashion videos which are still parodied by a lot of other content creators 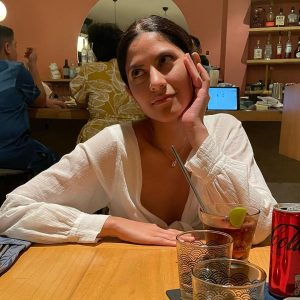 Haryanvi YouTuber Thara Bhai Joginder is another personality full of contradictions that successfully grabbed the netizens’ attention. He has also tried his hand at music, but considering the examples of cringe pop we have mentioned above, you already know what this means. Whatever it is, I really hope he starts doing things he claims he can do in his videos so, for once we can get some actual content from him. 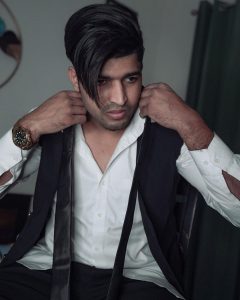 A singer from Telangana, Vennu Mallesh is best known for his songs that have a very blunt and direct titles (It’s my life whatever I wanna do, Baby Girl, Life is war etc.) The music videos to these songs often feature him in the recording studio, recording the very song. The lyrics are questionable, to say the least, but that’s what got the singer his fanbase. What caught people’s attention is how passionately the singer commits to his act in his music videos. But what can we say; it’s his life, whatever he wants to do. 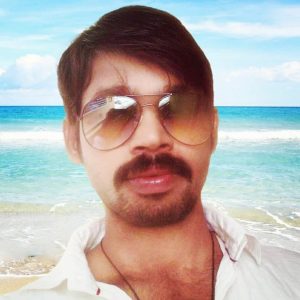 Well, these are a few cringey Indian internet stars that time and again make headlines for their bizarre acts. Whether they do it just for attention or whether they genuinely are passionate about the “content” they curate- no one will ever know.

Things to Do on Christmas Day as a Family