Deepak Rawat: The IAS Officer With Over 3 Million YouTube Subscribers

There’s no denying that UPSC is a tough nut to crack. People take year after year after year trying to do the gargantuan task that is clearing the UPSC tests. However, most never succeed. The few who do earn a kind of respect not received by any other official in India. One such IAS officer is Deepak Rawat, a man from Uttarakhand who has impressed a bevy of people by his stern and authoritative attitude.

Also read: The Story Of Baba Harbhajan Singh Of Nathu La – A Soldier On Duty Even After Death

Deepak Rawat was born into an ordinary family in Uttarakhand. He had never imagined preparing for UPSC, let alone becoming an IAS officer.

In fact, Rawat was especially interested in collecting scraps and old things. So much so that he wanted to be a scrap dealer (Kabaadiwala). 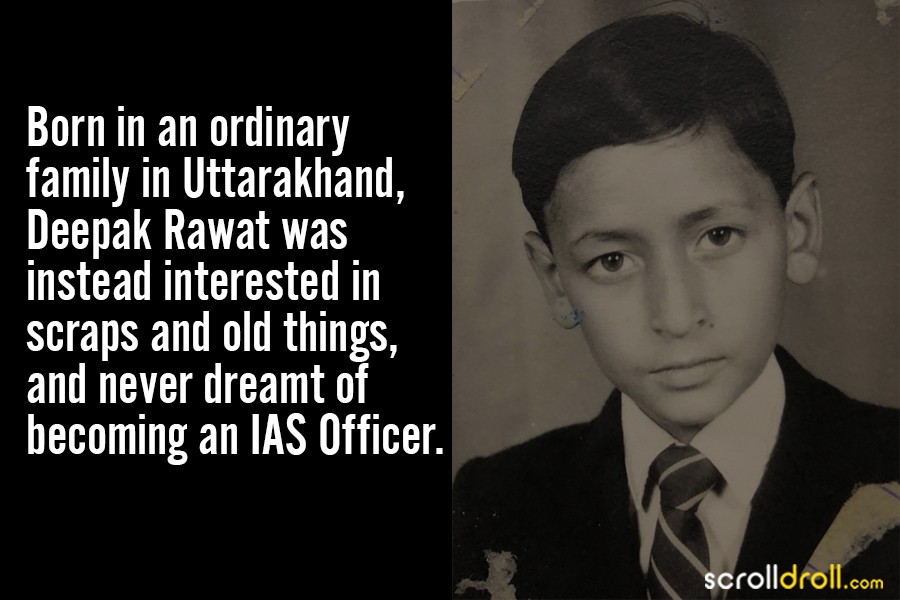 After finishing his schooling in Uttarakhand itself, he moved to Delhi, where he graduated from Hansraj College with a degree in History. He then proceeded to enrol himself into JNU to earn a master’s degree in Political Science. 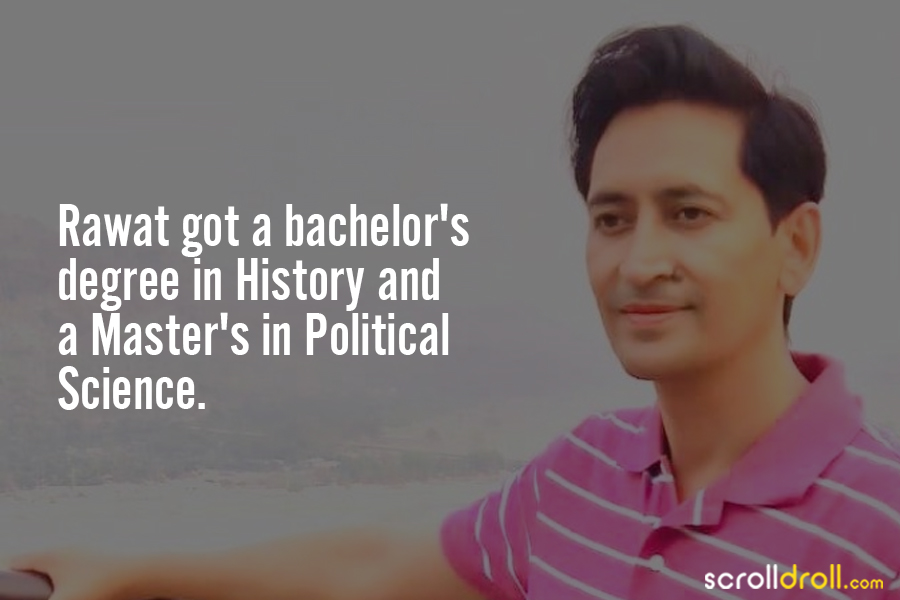 While at Hansraj, Rawat met his future wife Vijeta, who is now an officer in Judicial services and has been a Metropolitan Magistrate at Patiala House, Delhi. 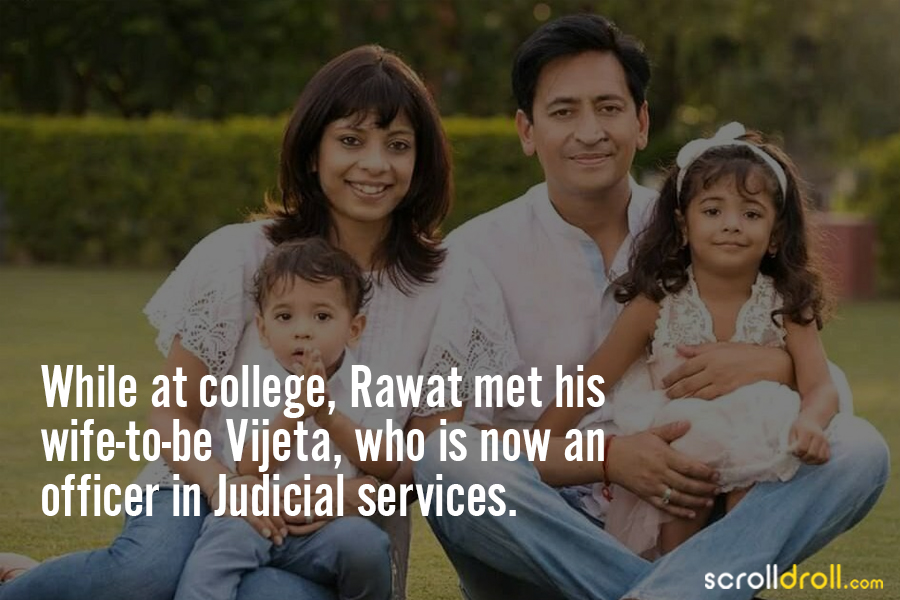 Even though UPSC was never in the plans for Rawat, he met a lot of Biharis during his time in Delhi, many of whom were extremely dedicated towards clearing the UPSC examination. Eventually, Rawat too decided to appear for the exam.

However, things didn’t come to him easily. The first two times, Rawat failed his UPSC exam. Nevertheless, he did not give up and kept preparing for the test. In his third attempt, he was able to clear the exam, but could not make it to IAS and was only selected for IRS. He appeared for the test another time, and this time he finally achieved what he had worked so hard for. 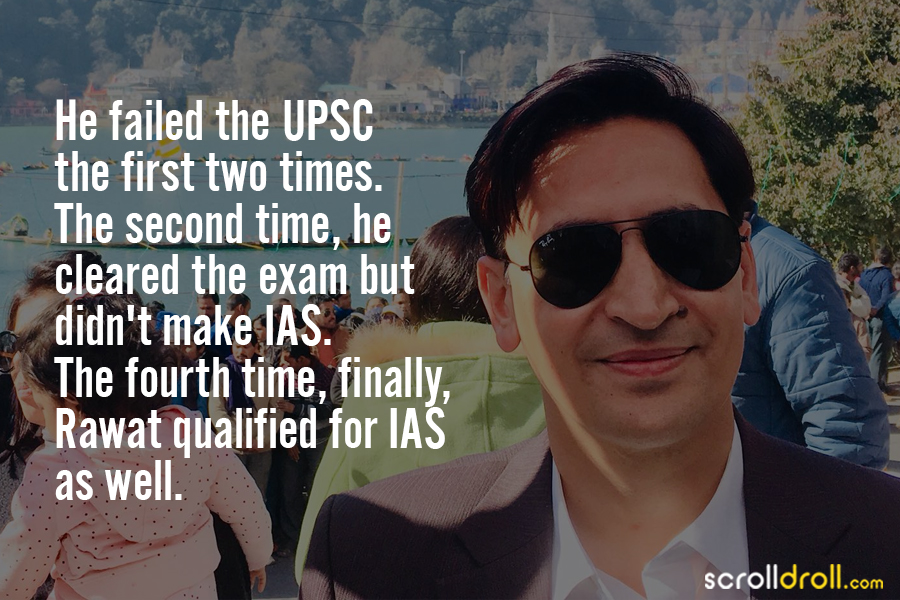 Over the years, Deepak Rawat has been posted in various locations, including Nainital and Haridwar. He is currently the district magistrate of Haridwar, and is designated as the Kumbh Mela Adhikari. 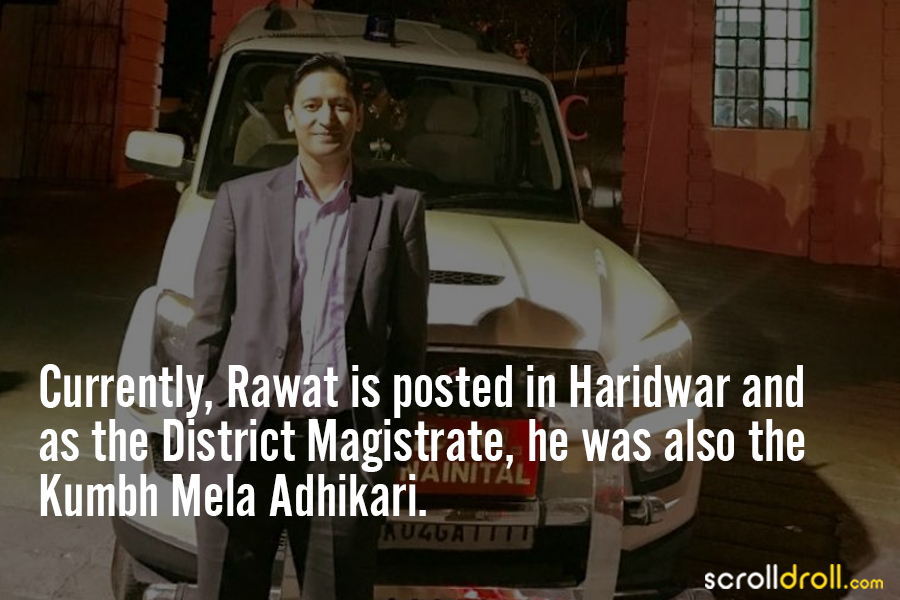 What makes him stand apart from the other IAS officers, however, is not just his interesting journey, but also the fact that his YouTube channel currently has over 3 million subscribers. Rawat posts about his day to day activities while on the job, and people seem to like his attitude and are inspired by his story. 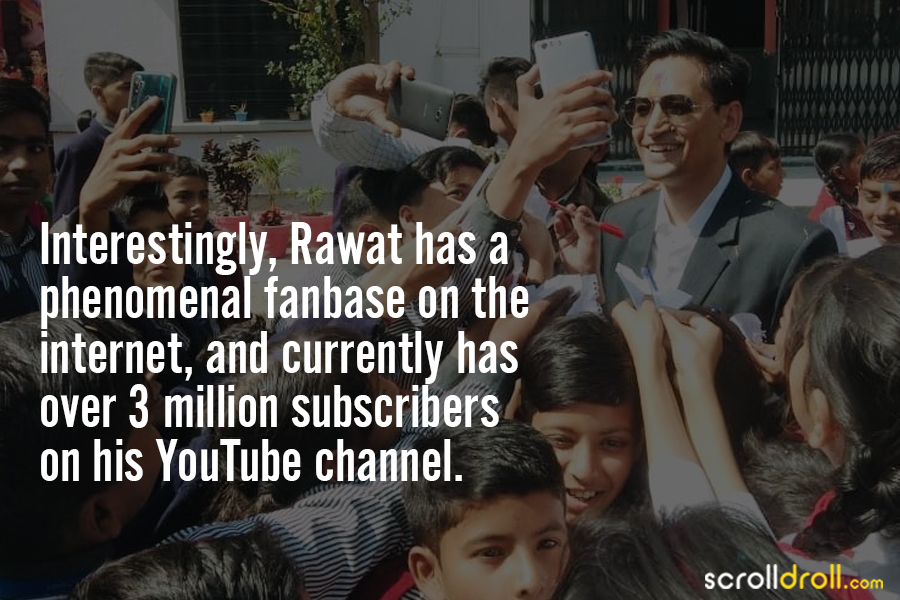 Did you like reading about Deepak Rawat’s UPSC story? Who do you want to learn about next? Comment below to let us know!