Talk about a serial killer, and up pops an image of a man with a cool stare, silently plotting a new kill. Names like those of Jack the Ripper, Ted Bundy, and Raman Raghav haunt our minds. However, it is rare for us to think of a woman who may have executed a series of murders without so much as a flinch. What if I tell you that there have been many shocking instances of women turning into serial killers and taking lives, sometimes with a motive, and sometimes with none? Women are thought of as docile beings who are incapable of rage and violence. Well, these tales of 10 female serial killers in India prove that notion wrong.

In the 1880s, seven years before the notorious Jack the Ripper began his ventures, came Bengal’s and possibly India’s first known serial killer – Troilokya Devi. She was an innocent Brahmin widow who was lured in by a procuress and pushed into the world of sex trafficking at a young age. She then fell in love with a married man, Kali Babu. Adopting his son Hari after his wife’s death, Troilokya soon took on the role of conning people in order to eke out a living. The conning eventually turned murderous, when she started drowning innocent women in a deserted pond, with the sole purpose to steal their jewellery. She killed five women over a period of three years, after which she was caught red-handed. After a prolonged court trial, she was let off. Upon being released, she committed another murder. This time it was by choking a woman to death to steal her ornaments. Police detective Priyonath Mukhopadhyay investigated the case and laid out a successful plan to trap Troilokya, who ultimately had to surrender. She was sentenced to death by hanging in 1884. 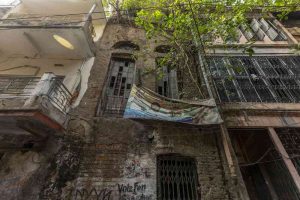 The first reported case of serial killing by a woman in modern India, this case took the nation by storm. She committed her first murder in 1999, the first of a series of killings by poisoning. She would trick gullible women who visited temples by telling them about a special puja she knew to perform, that would take away their miseries. Ordering them to meet her at a desolated spot, decked up in all their expensive jewellery, she would then offer them food or drink laced with cyanide. After the victims succumbed to poisoning, she would steal their jewellery and escape. Kempamma was arrested in 2008. A Kannada movie based on her murderous ventures, “Cyanide Mallika“, was also released in 2021. 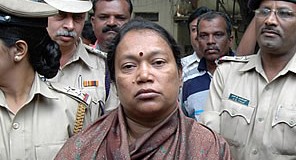 In a rented room in Gondhale Nagar, Pune, lived Anjanabai Gavit with her daughters Renuka and Seema. They made a living out of stealing valuables and ornaments off people in processions, fairs and festivals in western Maharashtra. Struck by the idea of using toddlers as a shield to make themselves appear innocent in public, they started kidnapping small children. Between 1990 and 1996, they abducted 13 children, even killing 9 of them and disposing of their bodies across the district of Kolhapur. They were soon arrested by the Kolhapur police, and were recently sentenced to life imprisonment by the Bombay HC. They had earlier been given a death sentence. A film named “Posham Pa” (2019) told the story of these women. 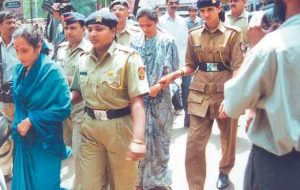 Verma, a beautician based in Indore, was one of the masterminds behind the infamous 2011 Indore triple murder case. She, along with two accomplices, had robbed and murdered three women of the targeted Deshpande family, and had escaped with the loot. Soon nailed by the police, the trio was sentenced to death by the Indore district court in 2013. 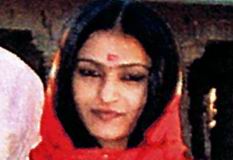 Known as the lover and accomplice of Mumbai-based serial killer Vijay Palande, Sood had a hand in carrying out the double murders in Mumbai, after which Palande reportedly fled to Thailand to get a plastic surgery and forge a new identity. Then followed another two murders – of film producer Karankumar Kakkad and businessman Arun Tikku. Sood did the job of tricking unsuspecting men into the trap, helping him carry out a total of four reported murders, and who knows, maybe more. She had filed a discharge plea in court in 2015. 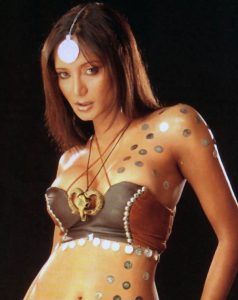 A woman who has allegedly murdered six members of her family between 2002 and 2016, Jolly Joseph is the prime suspect in a case that is currently under investigation. According to some sources, she confessed to poisoning the victims by cyanide after her arrest in October 2019. She reportedly procured the cyanide with the help of M.S Mathew and Praji Kumar, who were also arrested. The case came to light in the Koodathayi village of Kozhikode district in Kerala after the accused’s brother-in-law reported six unnatural deaths in the family. 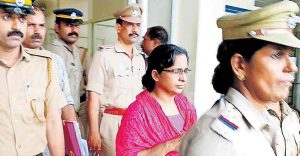 The Bandit Queen, as she is immortalised in the film by the same name, Phoolan Devi presents an interesting case of serial killings. She chose murder as the mode of vengeance against the men who had wronged her. This included her ex-husband, who regularly abused her. The Behmai incident followed, in which Phoolan rounded up the upper-caste Thakur men of the Behmai village. She lined them up, and ordered her gang to open fire on them in what was one of the most gruesome acts known. The motive was to teach a lesson to the gang of Thakur dacoits who had kidnapped and killed her partner, and abused her. She then surrendered in 1983, and was later shot dead in 2001 as revenge for the men murdered in the Behmai incident. She became an icon of retribution, especially by the oppressed castes, who hailed her as revolutionary. 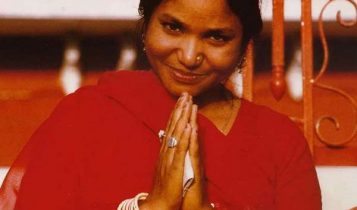 A university graduate, later a teacher. That was Shabnam Ali’s identity. Then came the day in 2008 when she went on to murder seven of her family members by drugging them and then brutally slitting their throats. The reason? They were vehemently against her relationship with a man named Saleem, who worked as a labourer and was also of a different caste. She chose the most gruesome way out of the stalemate, but was unsuccessful. The bodies were discovered the next day by her aunt and uncle, and Ali was arrested. She has been sentenced to death by the Mathura district court, and her mercy plea to the President is yet to be decided upon. 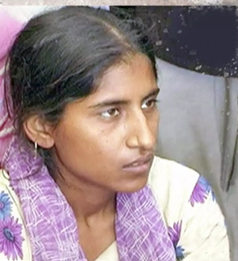 Hailing from Bhatinda, Wanh got married at the tender age of 14. In the course of events that followed, she remarried for a total of 17 times in 6 years. All her husbands passed away within weeks of the wedding. Sounds suspicious? Well, according to a 1951 report in an Australian newspaper Goulburn Evening Post, she confessed to killing her husbands as and when she found more attractive partners. She was called India’s Lady Bluebeard, after the character of the well-known fairytale. 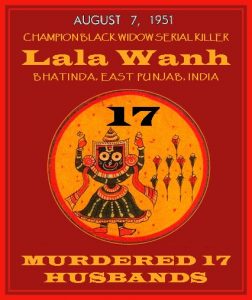 A dacoit by profession, she murdered 11 villagers in a village nestled in the Vindhya Hills. It was reportedly part of a plan for revenge. Putli suspected that the villagers had passed on information about her to the police. She was killed by the police in 1958 in Chati, along with her lover Kalla Gujar. 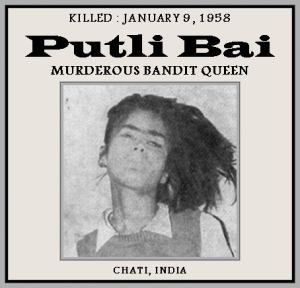 Didn’t these horrifying tales of 10 female serial killers in India shake you to the core?

Bollywood Movies Releasing In March 2022 To Look Forward To