The era of the movies of 90s would have been incomplete without Johnny Lever. The evergreen comedy of modern cinema, Johnny Lever’s performances and comical timing entertained audiences for years. His equation with actors like Govinda, Kader Khan and Paresh Rawal was especially notable and they produced some of the most hilarious sequences in recent cinema. Johnny Lever meme templates have also been popular on the social media especially twitter.

We bring you some of the funniest Johnny Lever Meme templates on the internet. 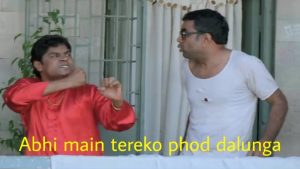 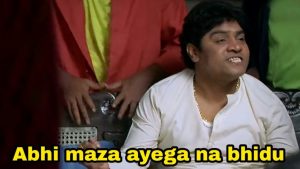 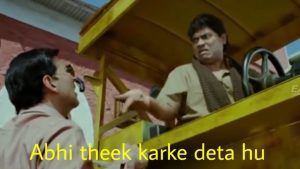 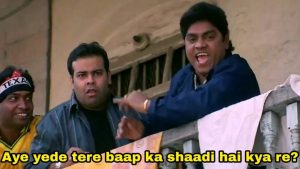 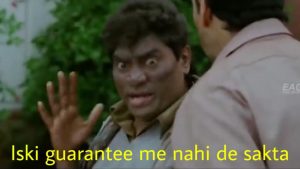 7. me after opening the front camera in my phone 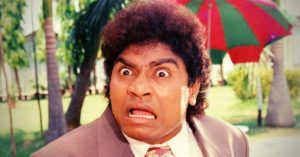 8. *friend puts sad status on WhatsApp*
me: what happened?
friend: 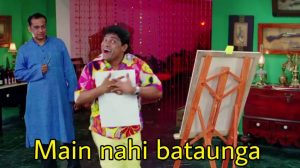 10. OTT apps at the beginning of the month 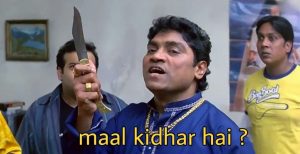 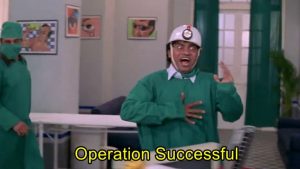 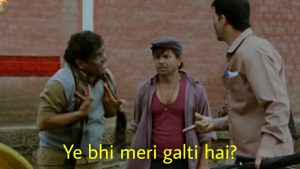 Which of these Johnny Lever meme templates did you find the most hilarious? Do let us know in the comments below!

The 10 Best Documentaries on Netflix You Cannot Afford to Miss!