WWF or World Wide Fund for Nature Inc. (formerly known as World Wide Fund) is one of the forefront organizations working for wildlife preservation globally. WWF has been supporting thousands of conservation projects in more than 100 countries since its inception in the year 1961. WWF also releases several ads across the globe to promote the message of wildlife protection and reducing human impact on the environment. A look at some of the best WWF ads shows the thoughtfulness and creativity involved in creating awareness about animal preservation & environmental conservation.

Also read: 20 Best Indian Print Ads Which Are Simply A Work Of Genius

We bring you some of the best WWF Ads which are absolutely creative and thoughtful.

Ogilvy Paris’ clever commercial for WNF demonstrates that even the “non-cute” animals that aren’t as guilt-inducing as the ones in the picture also require our assistance. 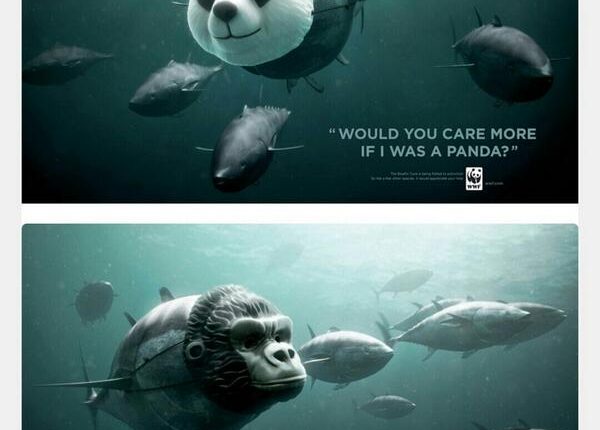 This creative ad by WWF demonstrates the earth in the form of melting ice cream to show the risks of global warming. 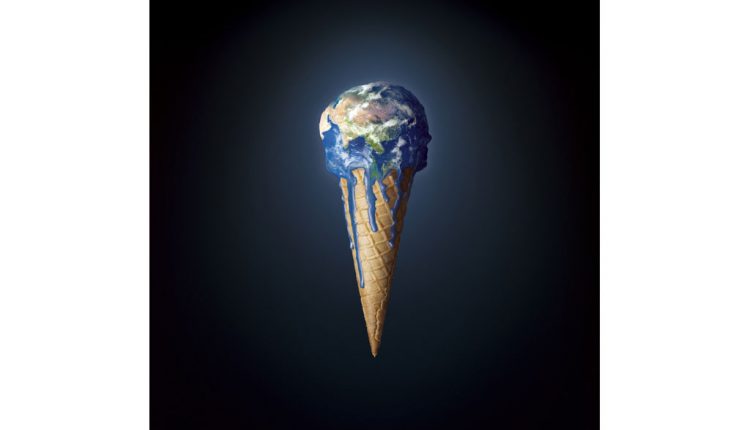 This creative ad by the WWF spreads the message that 18.6 kg of wood and other plant-based resources to create one roll of bumf. Therefore, paper should be used sparingly so as to not cause the waste of so many resources. 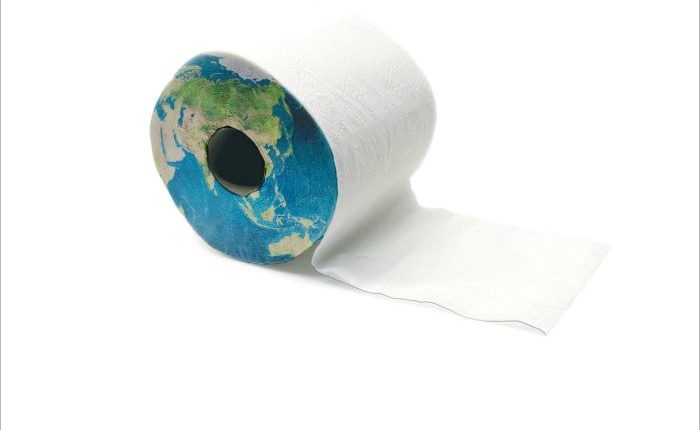 This ad features paper dispensers to metaphorize the wastage of paper through dispensers and how it affects a country. The more paper you waste, the less green the country becomes. 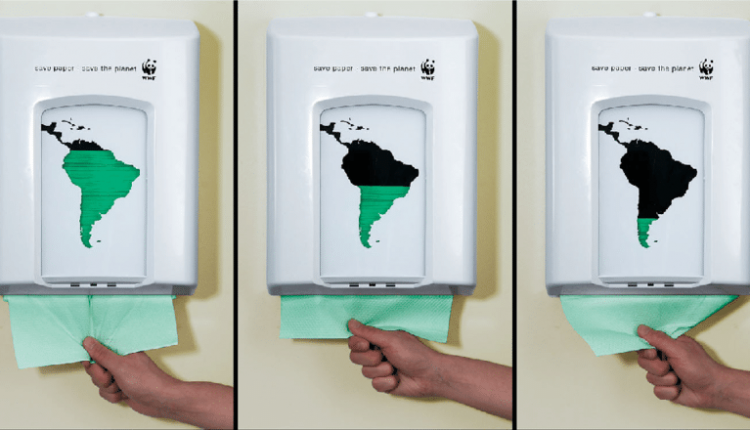 Cutting Trees = Killing Elephants. Loss of habitat due to unchecked deforestation is destroying the habitats of tuskers all across the Globe. 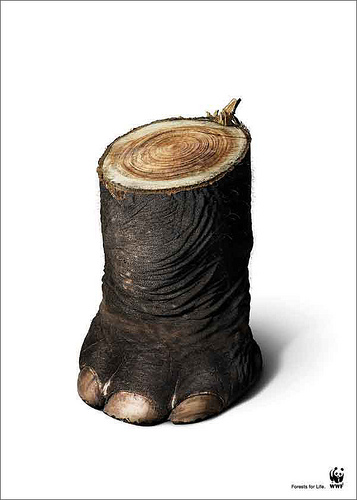 Sharks or extravagant Soups? Crocodiles or leather bags? – The choices are ours to make. This WWF ad uses the globally popular game of Tic-Tac-Toe to smartly convey the message of protecting animals which are killed for extravagant products. 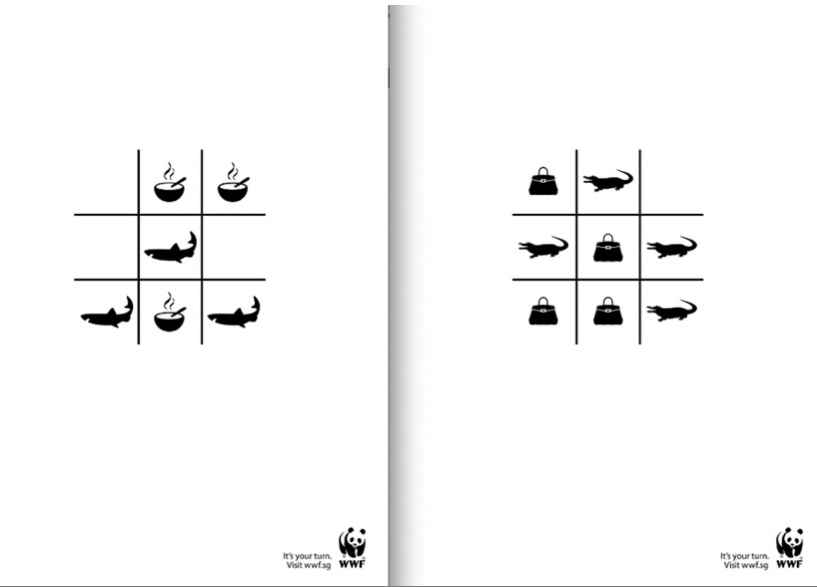 7. We endanger the future with One shot

“Everything you see exists together in a delicate balance.” – Mufasa, The Lion King 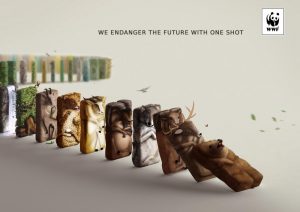 A smart way of telling about the irreversible damage caused by clearing of rainforests worldwide. 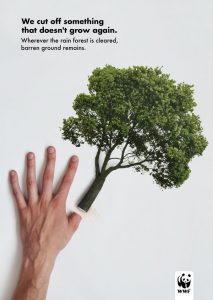 Plastic Pollution is becoming one of the largest predators in the Ocean – the only problem – it’s not a part of the cycle of life and nature.

Sandals at the cost of dying Pythons – Not worth it! 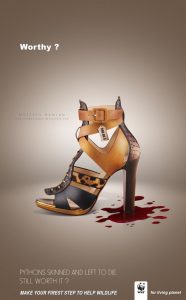 11. You romantic dinner or my life?

Romantic Dinners with exotic food or the life of sea animals – Make your choice! 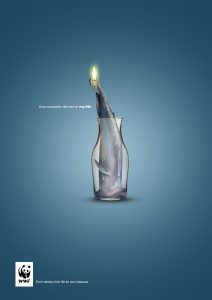 12. Refuse Single Use of Plastic!

Plastic usage could be as dangerous as Atomic Bombs. 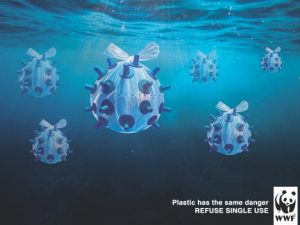 13. The risks of Polluted River Water!

Polluted River water is as deadly as a Nuclear Explosion. 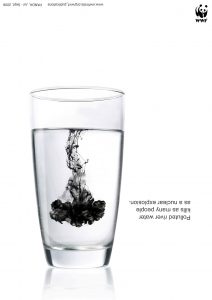 14. Be Responsible out there! 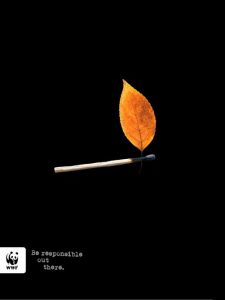 15. The Endangered Balance of the World

Every species is important to maintain the natural order and balance of ecosystems. 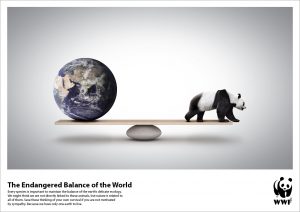 Save the Lungs of the World. Save Rain forests. One of the best WWF ads indeed! 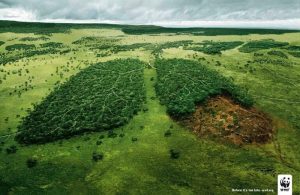 17. Imagine if this was Yours!

Animals’ Heads are as decor – not cool! 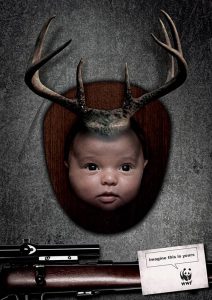 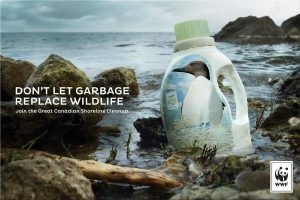 Tigers are a species at risk of extinction all across the globe. 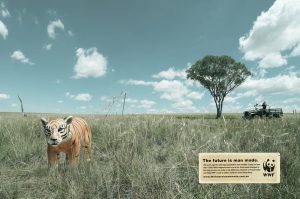 Vultures may be considered an Omen but their disappearance is a far far more frightening sight for the planet. 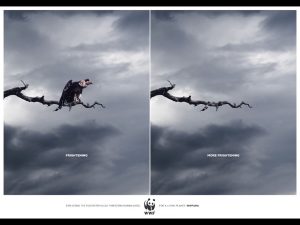 Recreating the real thing might be a hard job. 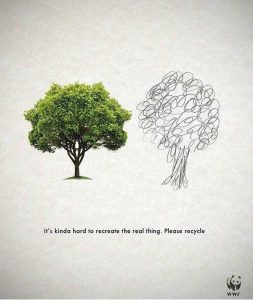 22. When you leave the light on, you are not the only one who pays.

You are not the only one bearing the cost of electricity at your home. Save Electricity. Save the Planet. 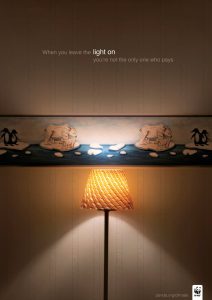 The actual ‘Pumas’ are dwindling in number. 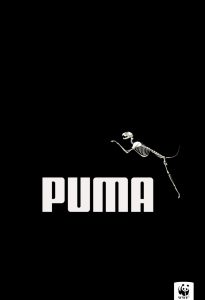 Every plastic bottle in the Ocean is dangerous for the planet and aquatic life. 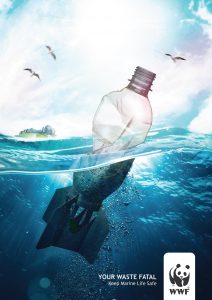 Carrying an animal souvenir is akin to carrying a dead animal with you. 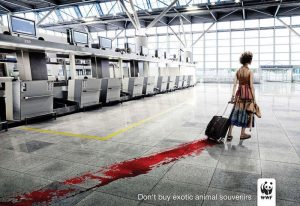 Quite creative and very impactful! Are there any other creative WWF ads we need to add to this collection? Comment below!

Is My CBD Oil Working? Here’s How to Tell