Swami Vivekananda is best known for his speech at the first Parliament of the World’s Religions in Chicago which earned him a two-minute standing ovation. His international addresses and lectures in the western countries was hugely detrimental in bringing Hinduism to the status of a major world religion. The nation celebrates his birthday as National Youth Day and his philosophy has special focus on young people to bring a change to this world.

We have gathered some of the best Swami Vivekananda quotes

1. “Arise, awaken, stop not until your goal is achieved.” – Swami Vivekananda 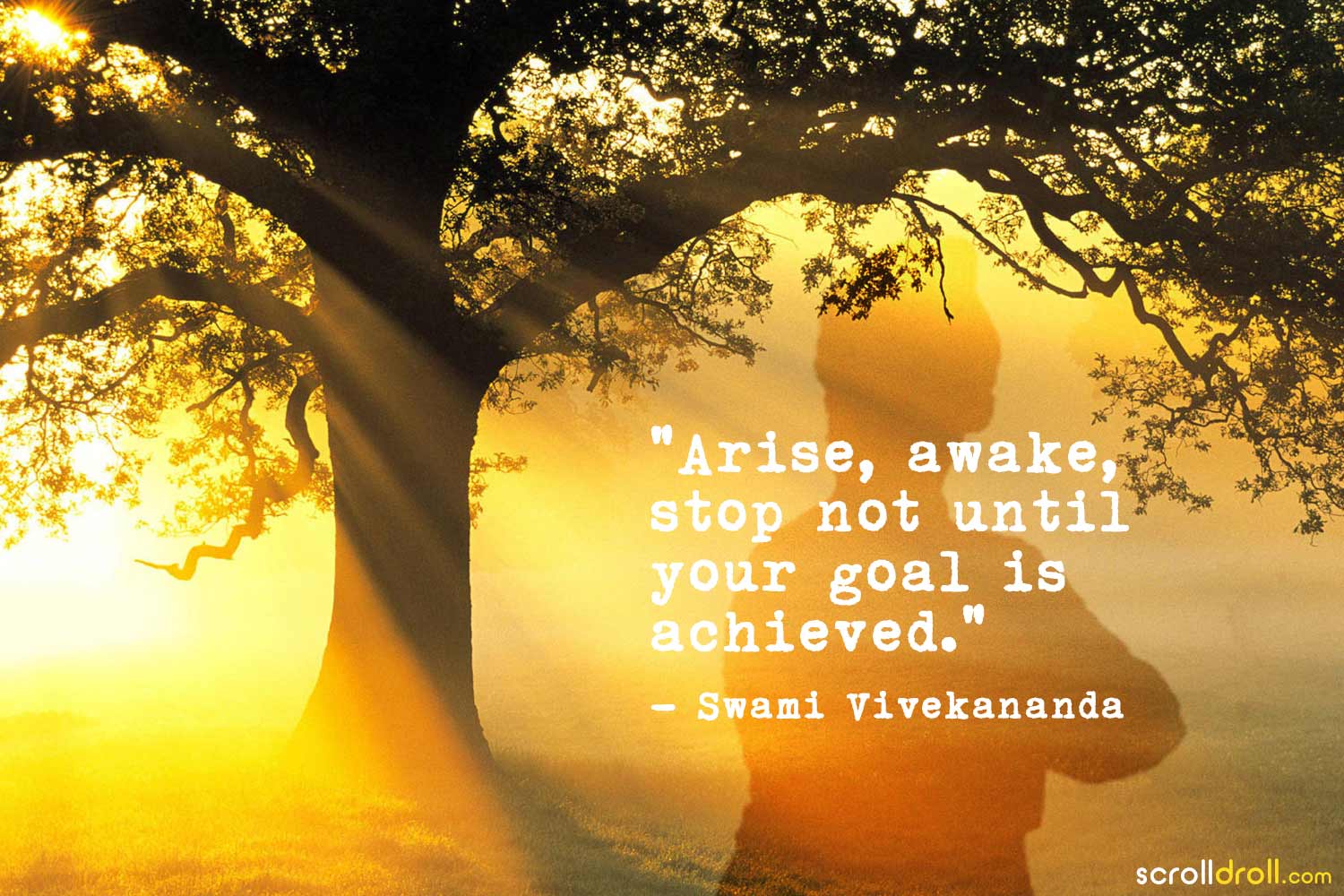 2. “You cannot believe in God until you believe in youself” – Swami Vivekananda 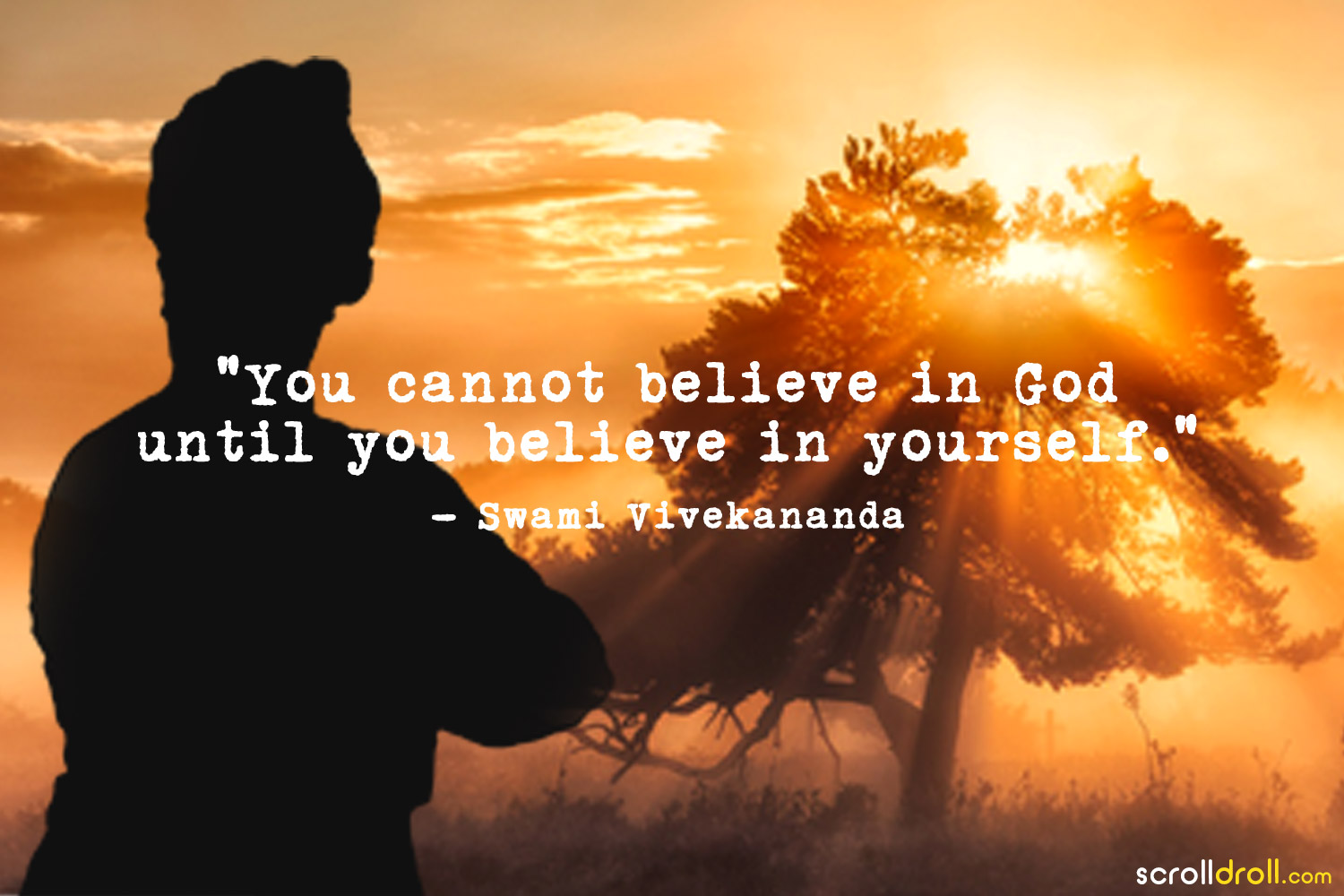 3. “In a day, when you don’t come across any problems – you can be sure that you are travelling in a wrong path.” – Swami Vivekananda 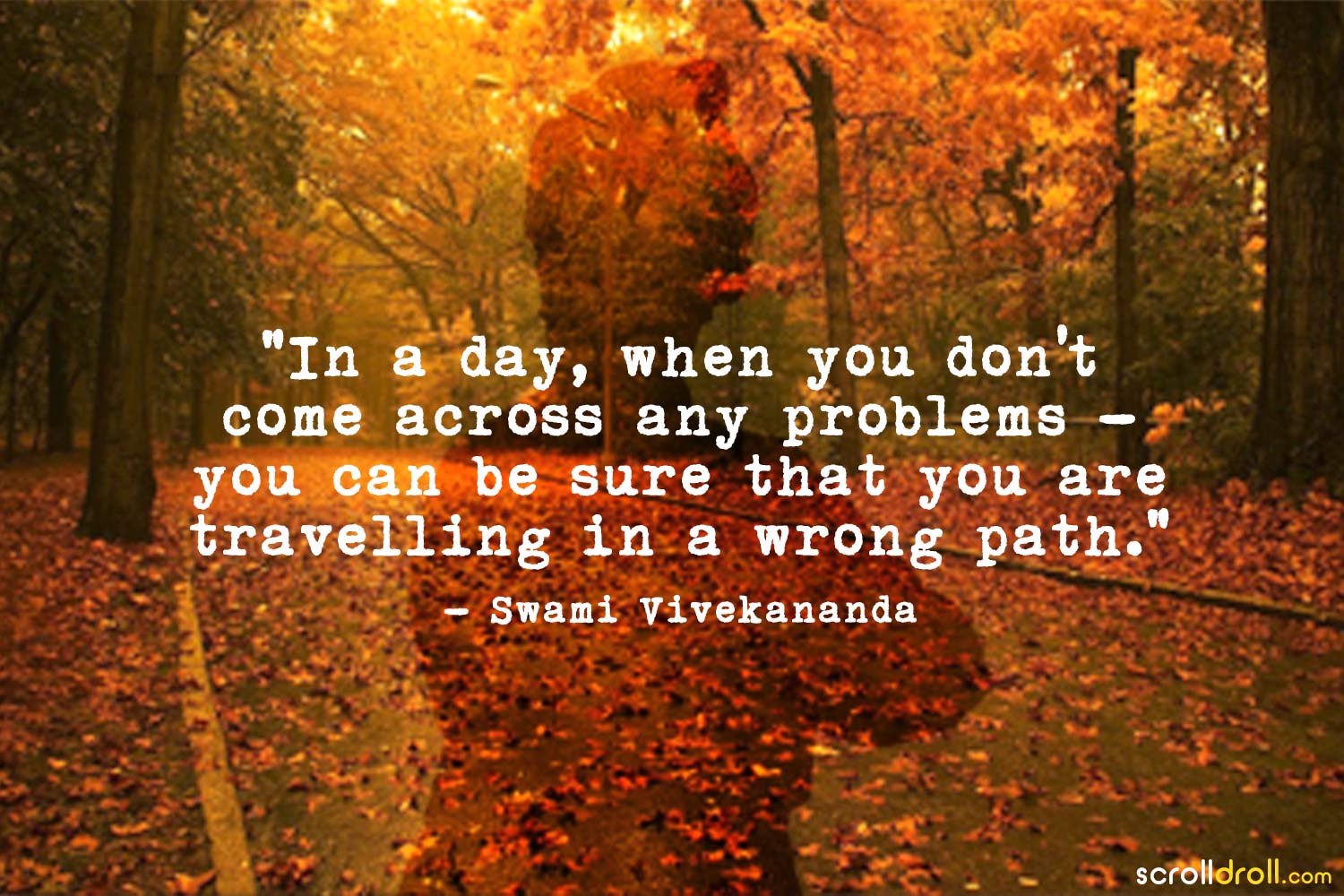 4. “We are responsible for what we are, and whatever we wish ourselves to be, we have the power to make ourselves.” 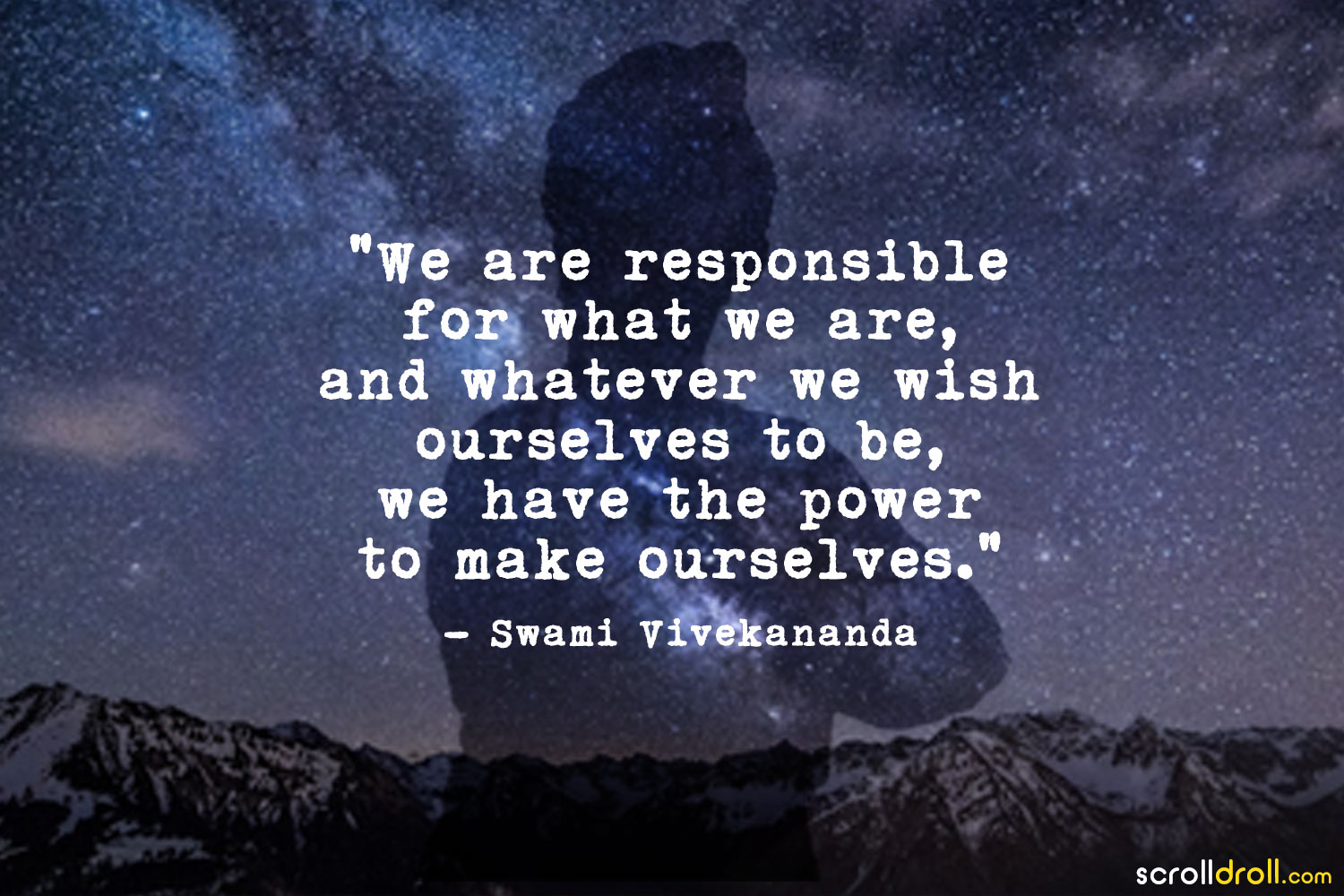 5. “The greatest sin is to think yourself weak.” – Swami Vivekananda 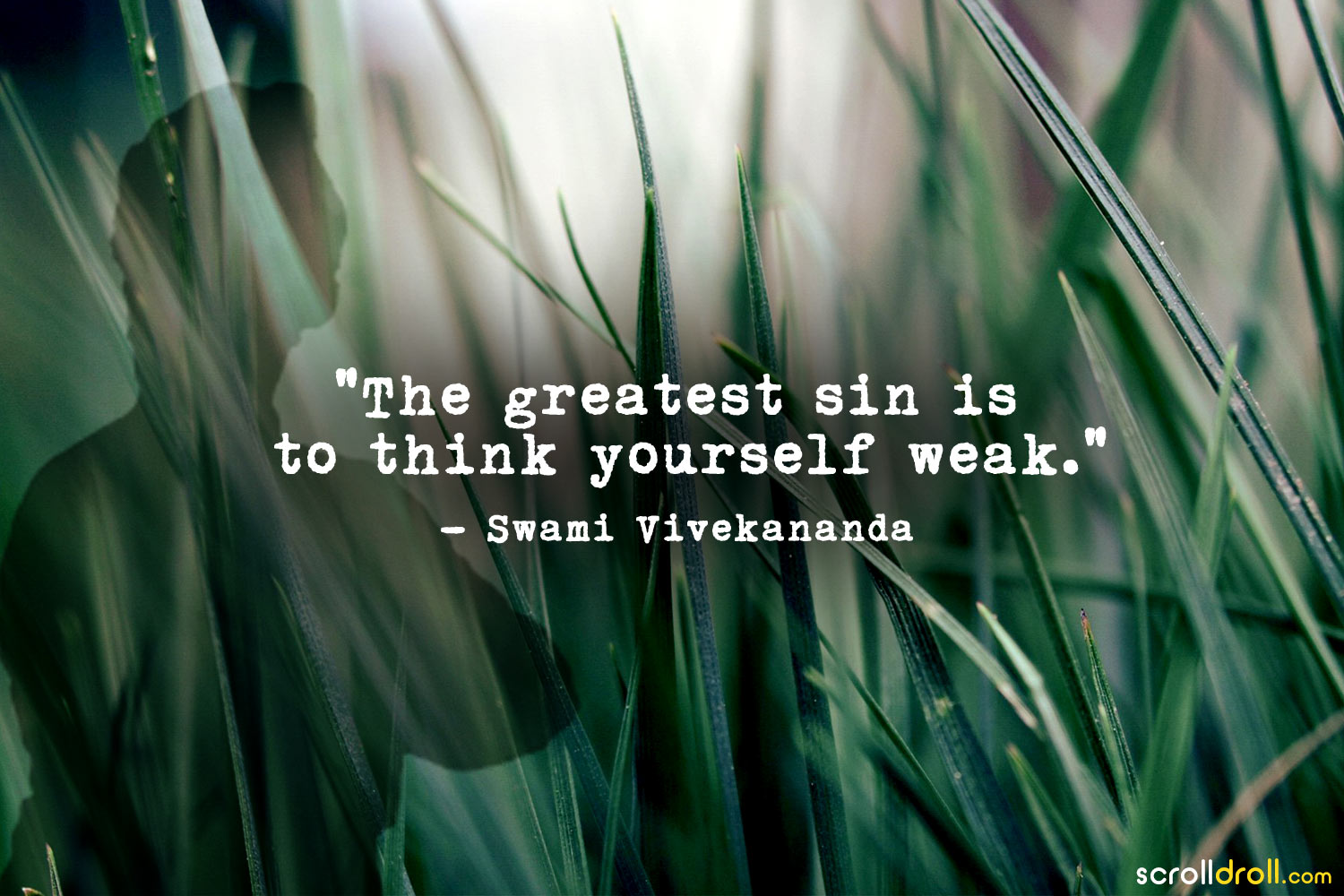 6. “In a conflict between the heart and the brain, follow your heart.” – Swami Vivekananda 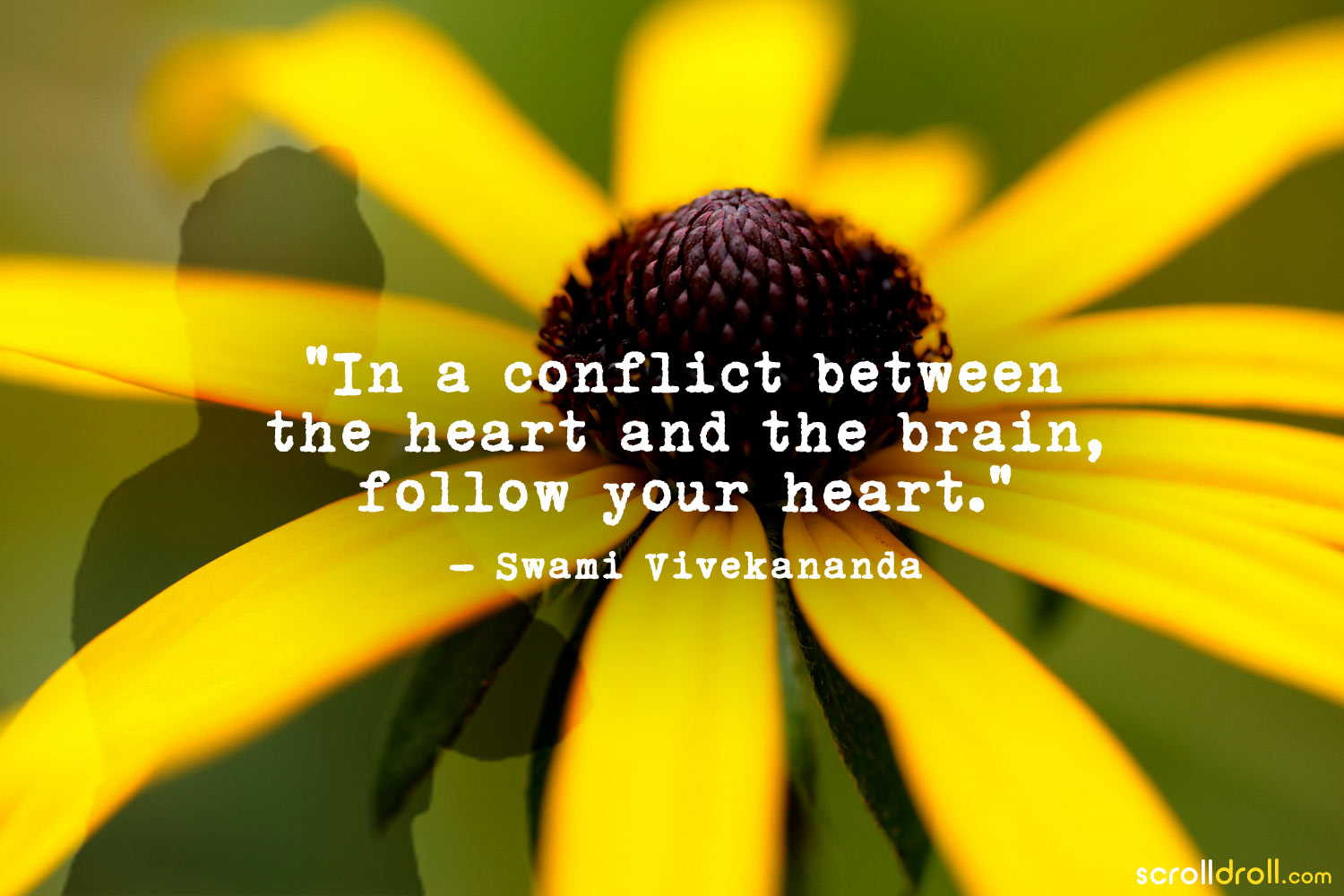 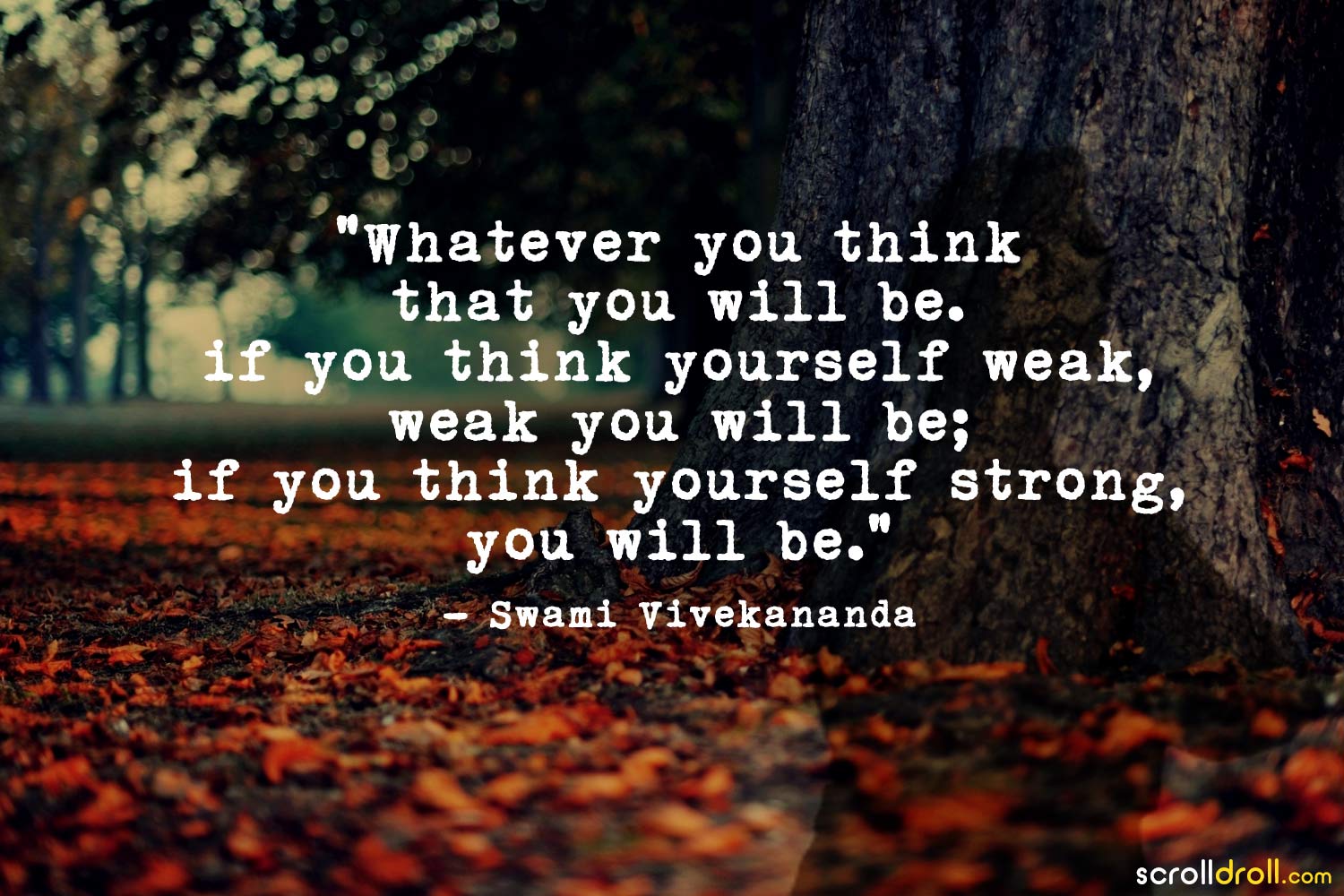 8. “Take up one idea. Make that one idea your life.” – Swami Vivekananda 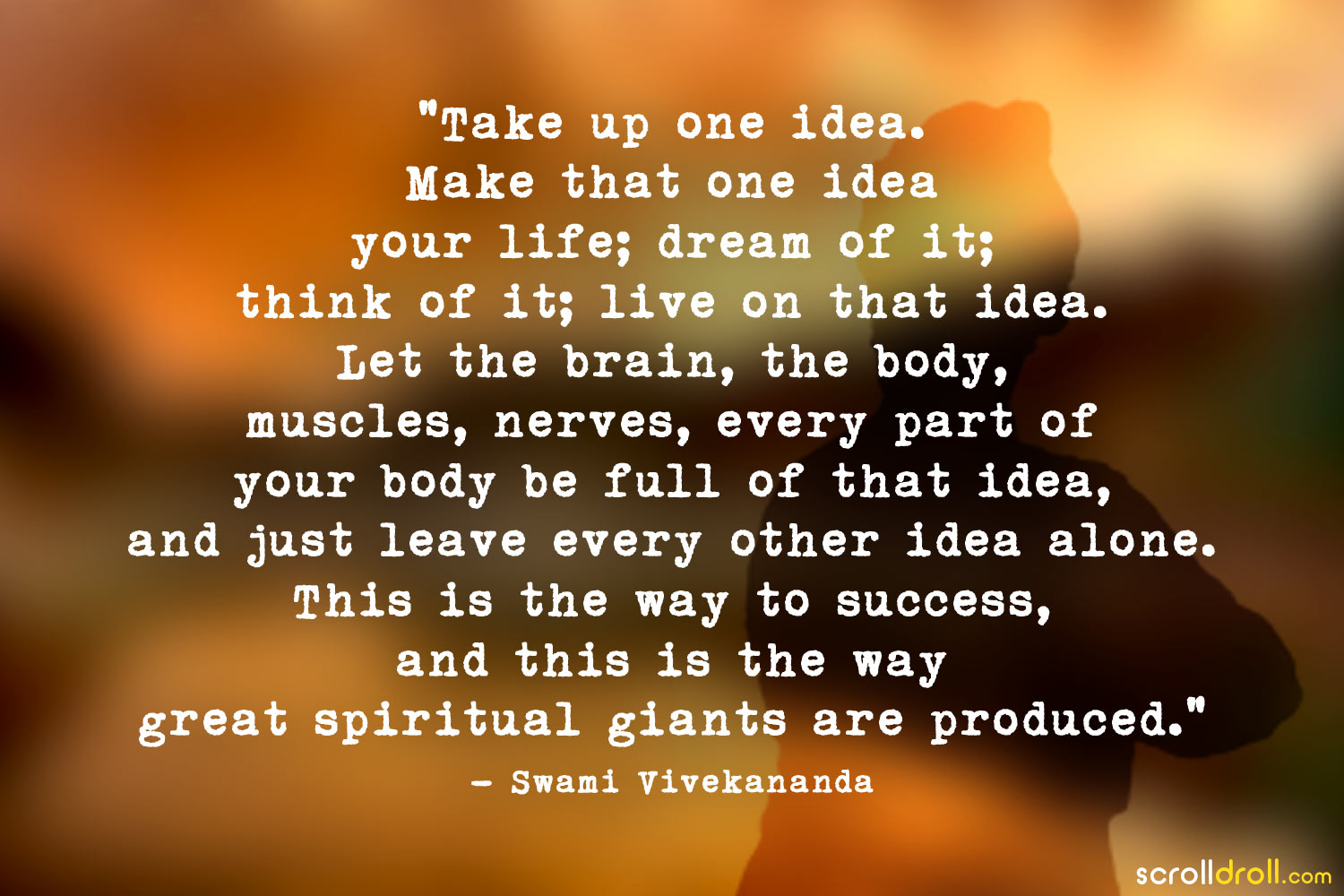 9. “The fire that warms us can also conusme us; it is not the fault of the fire.” – Swami Vivekananda 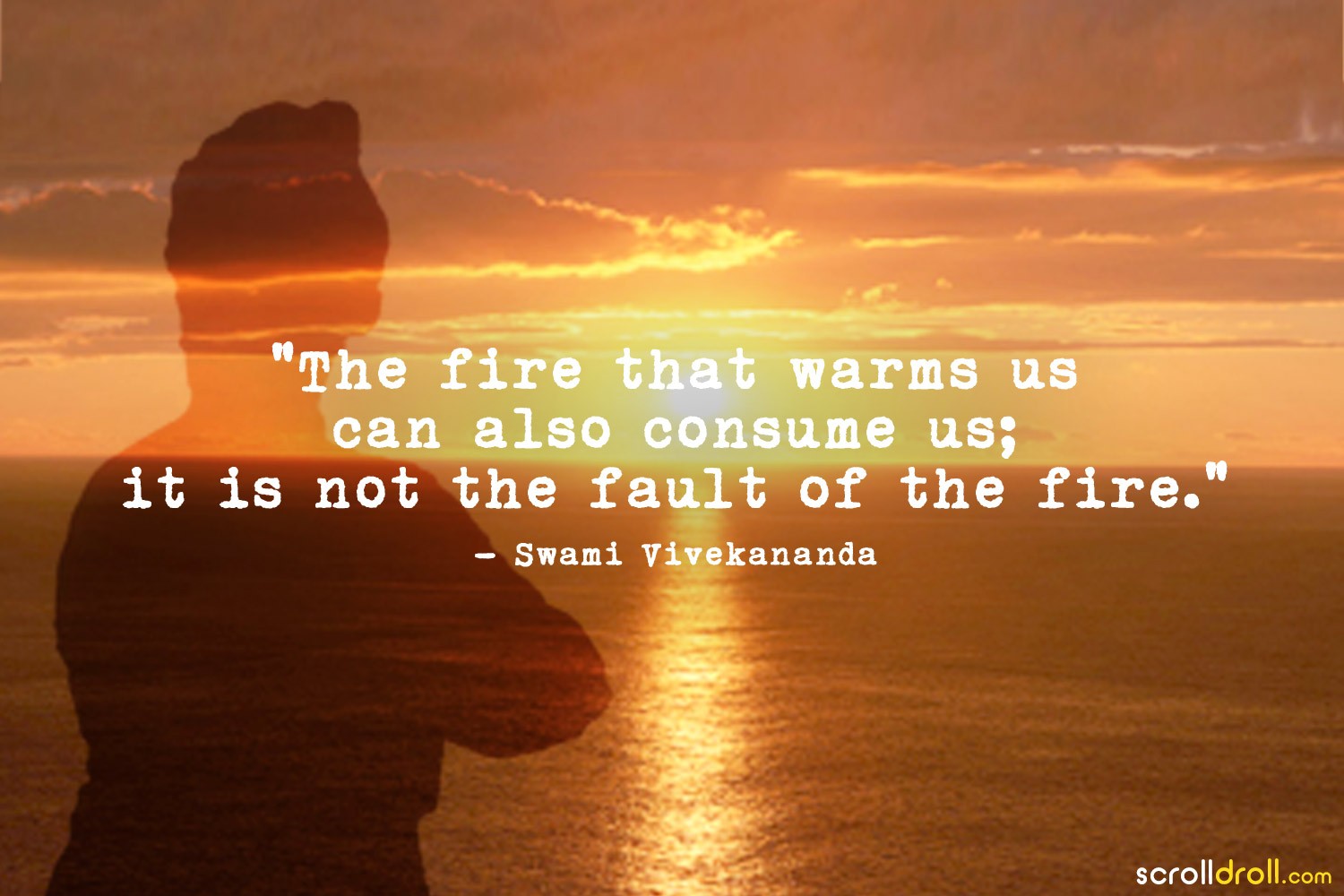 10. “We are what our thoughts have made us; so take care about you think.”  – Swami Vivekananda 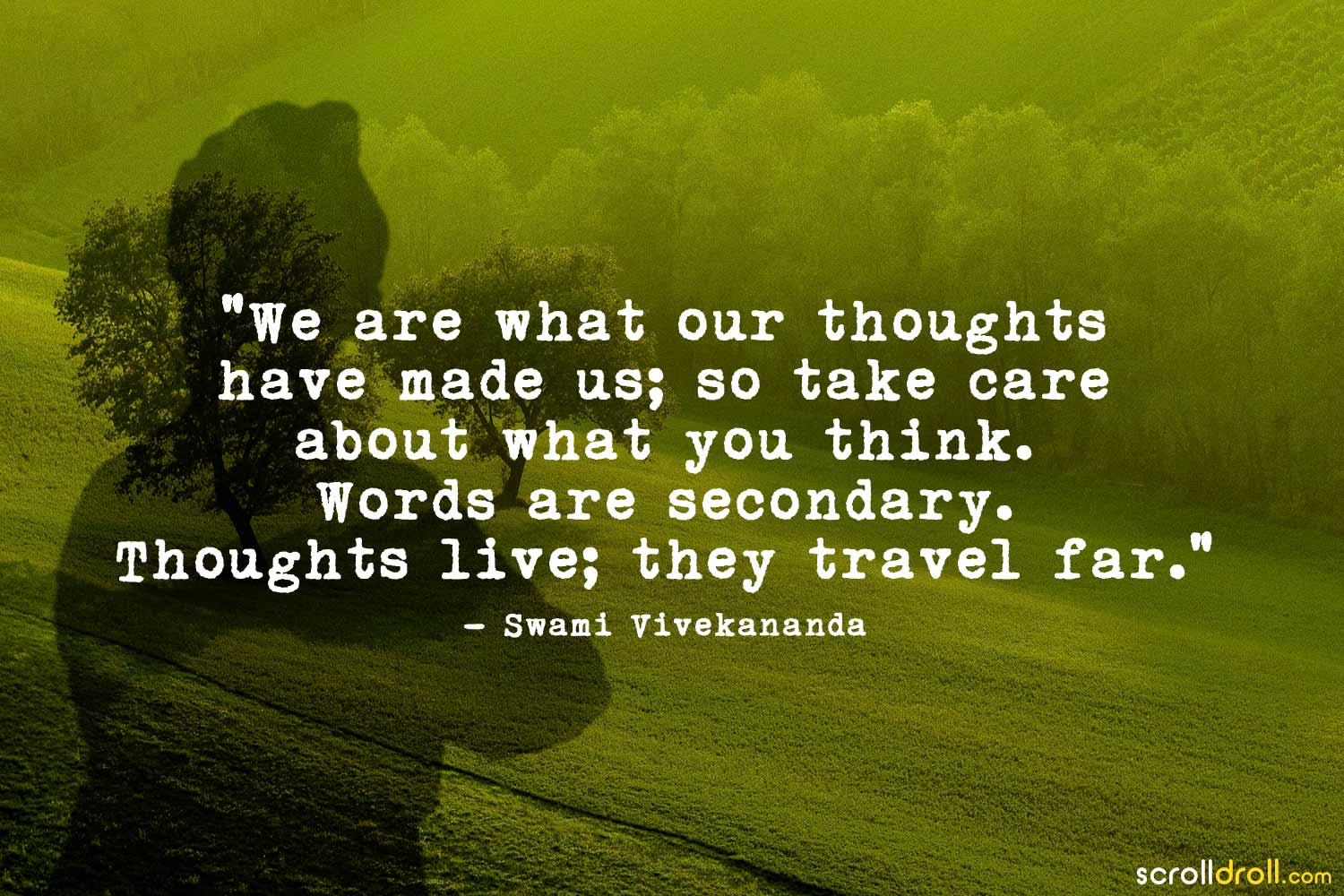 11. “Talk to yoursef atleast once in a day.” – Swami Vivekananda 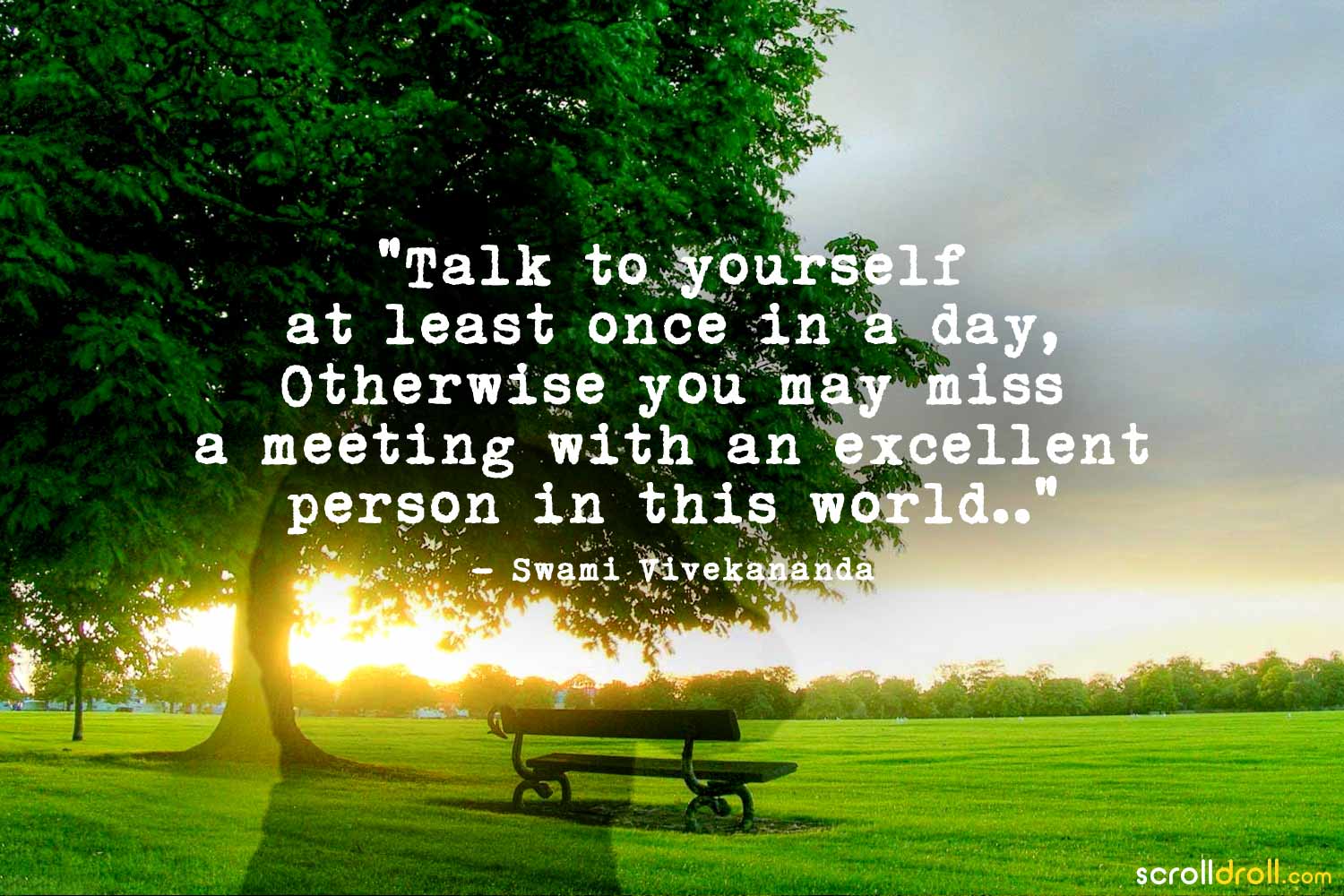 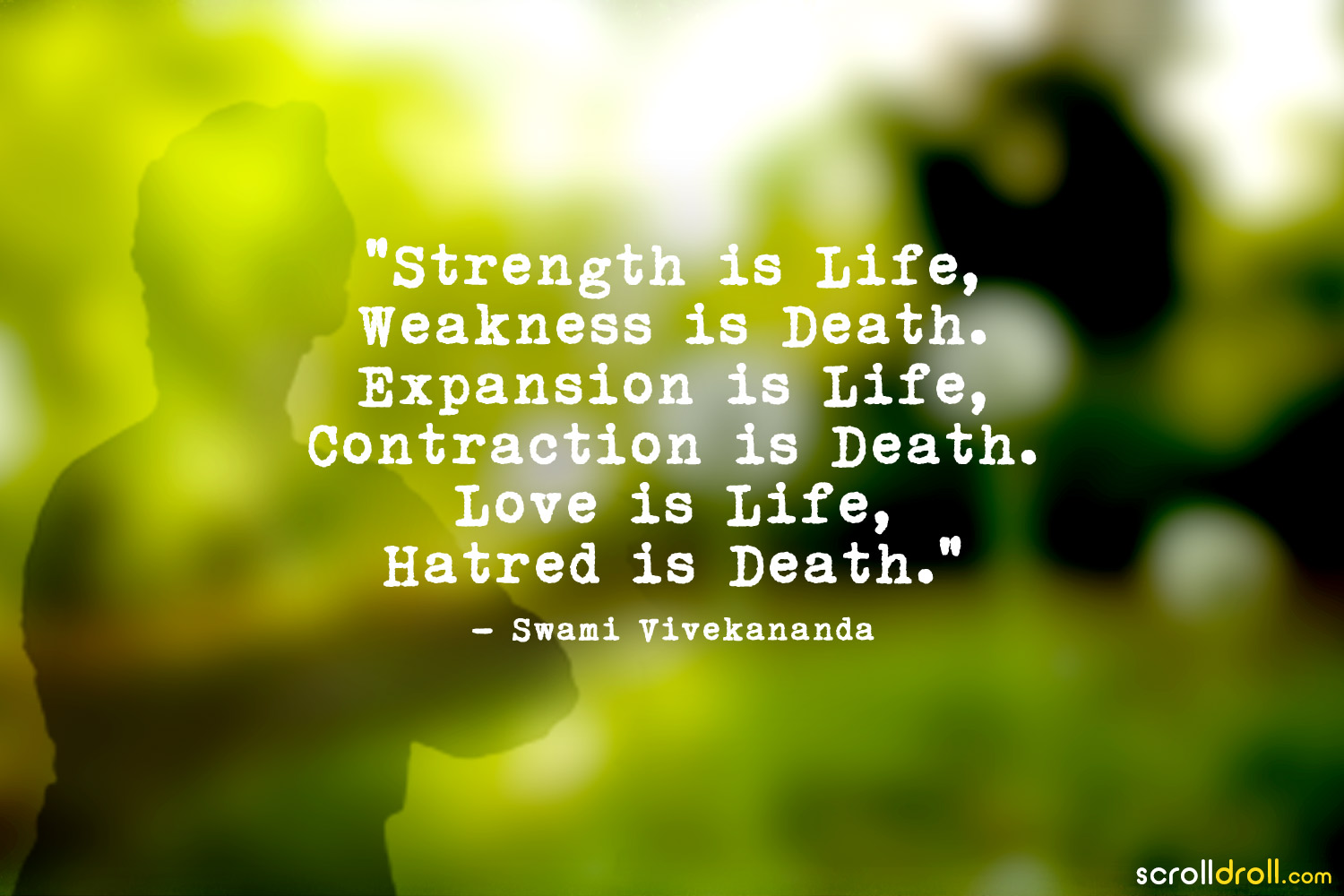 Vivekananda combined the ancient spiritual traditions of India with the dynamism of the West and has inspired people far and wide. We hope these Swami Vivekananda quotes were awakening!

20 Best Gangs Of Wasseypur Dialogues That Make It A ‘Cult’