Revenge is a dish best served sweet and we Indians excel at it. We bring you ten instances from India when revenges were taken in a sweet and beautiful manner.

1. Andrew Flintoff Vs Sourav Ganguly
February 2002: Flintoff runs around the Wankhede Stadium with his shirt off after England defeated India in a close encounter to level the series.
June 2002: It took just 4 Months for Sourav Ganguly to return the favours in the Natwest Finals in another close encounter where the Men in Blue clinched the trophy. 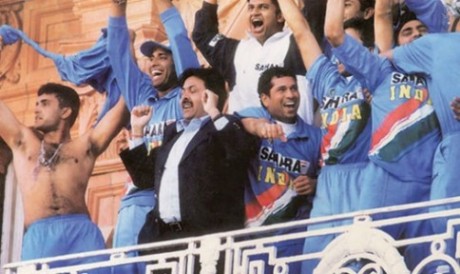 2.  Dr. APJ Abdul Kalam & the IAF
Not a revenge exactly, but our beloved ‘Missile Man’ did turn the tables with the IAF.
1958:  Kalam had always dreamt of becoming an IAF pilot but he was rejected.
2005:  Kalam, elected as the President Of India was the Supreme Commander of Defence Forces (including IAF) and he later fulfilled his childhood dream flying a Sukhoi-30 MKI.

3. Tata Motors Vs Ford
1999: Ford Officials humiliated Ratan Tata saying, ‘”you do not know anything, why did you start the passenger car division at all” when Tata tried to sell their fledging car division to Ford.
2008: Ford chairman Bill Ford thanked Tata, saying “you are doing us a big favour by buying JLR'” when Tata took over Jaguar and Land Rover from Ford.

4. Maharaja Jay Singh Vs Rolls Royce
Maharaja Jay Singh of Alwar, entered a Rolls Royce showroom in London wearing a casual dress to enquire about the cars. Mocked and disrespected by the salesmen who thought him to be another poor Indian, he visited the showroom again with royal bliss, purchased 10 cars and got them shipped to India.
On his return to India, he ordered the cars to be used for transporting the city’s waste. The news was reported widely and Rolls Royce was forced to apologize for the incident. 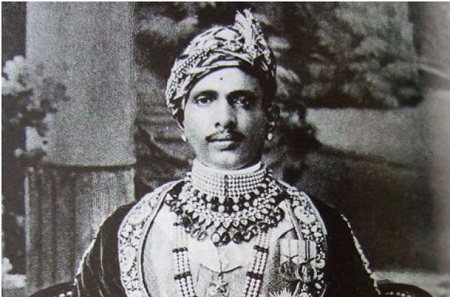 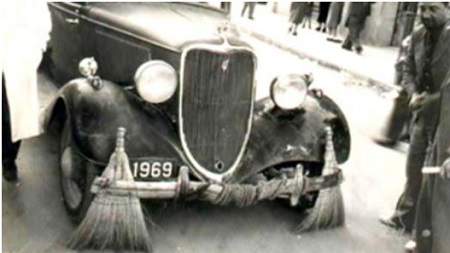 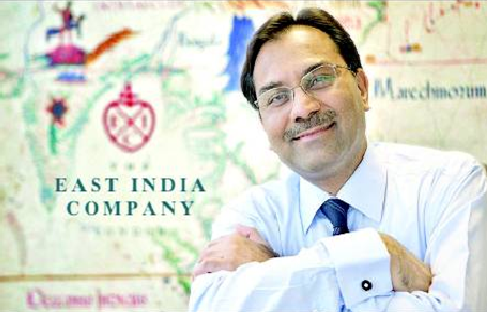 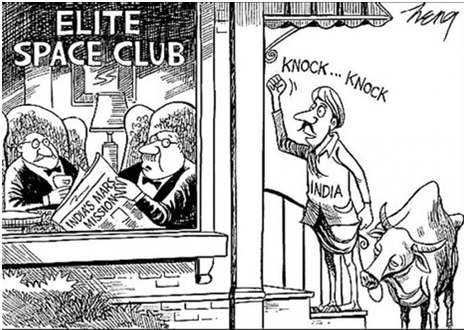 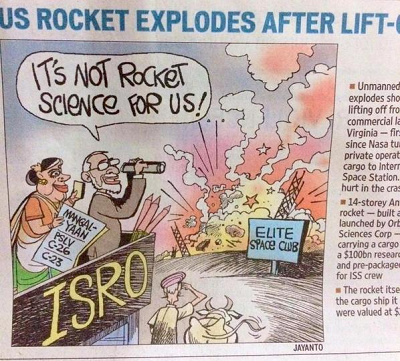 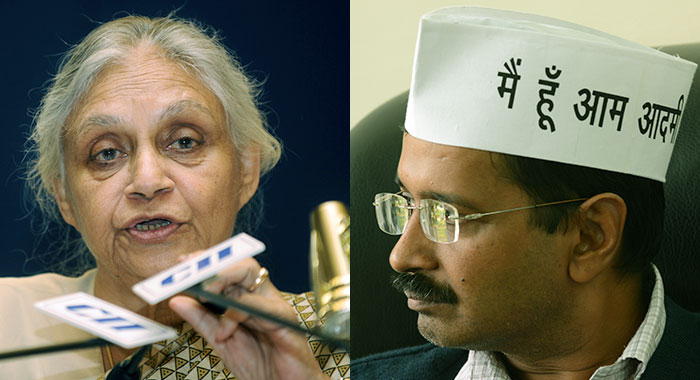 Next time you’re looking for a revenge… just wait.And when the time’s right get your sweet little revenge where no one gets hurt.